Brexit could force UK to relinquish control of pharma regulations

According to GlobalData, recently released Government technical papers indicate UK will be forced to relinquish control of pharma regulations to Europe in case of a ‘no-deal’ Brexit 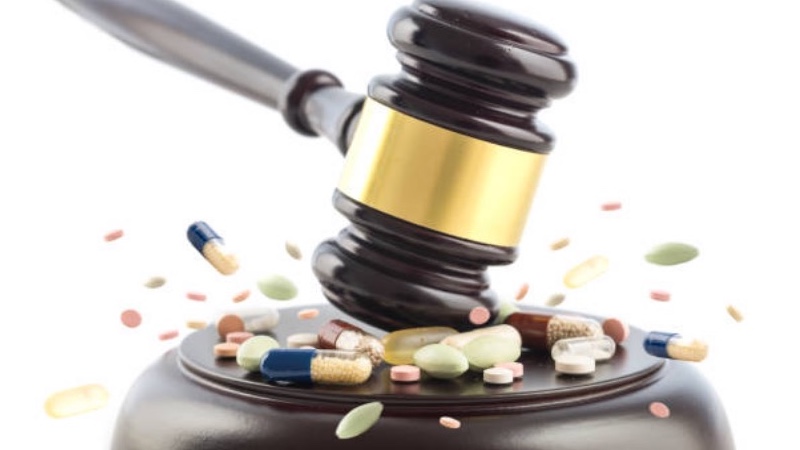 Following the publication by the UK government of 24 technical papers covering the likely impact of a no-deal Brexit, including five papers covering the healthcare sector, the pharmaceuticals industry now has some guidance on how to prepare for this eventuality and to some extent greater certainty in what to expect after Britain leaves the EU.

The publications outline the UK government’s intention to prioritise the continued availability of drugs to UK patients by trying to reduce obstruction to goods passing the UK/EU border, however this will come at the price of ceding control of drug regulations and quality assurance to EU states.

One key technical notice published in the Government paper outlines how the batch testing of medicines will operate in a ‘no-deal’ scenario. Under the guidance, any medicine which is batch-tested under Good Manufacturing Practice guidelines will continue to be accepted in the UK without the need for further quality control.

Thomas Moore, Senior Analyst at GlobalData, said: "Overall, these Government publications will be seen as a positive step by the pharmaceuticals industry, which has shown discontent at the uncertainty surrounding the issue according to a recent GlobalData survey on the impact of Brexit on the healthcare sector.”

Moore, continued: "This news will be welcomed by members of the pharmaceutical industry as well as patient advocates, since it will mitigate the increases in bureaucracy, which may slow down how quickly drugs can reach the UK from the EU after Brexit. However, it also represents a loss of control for the UK, which will be forced to continue to adopt EU regulations despite no longer having any influence over them.”

Another key technical notice explains that all responsibility for the marketing approval of all new drugs will be passed from the European Medicines Agency (EMA) to the UK’s Medicines and Healthcare products Regulatory Agency (MHRA) in the event of ‘no-deal’.

Moore added: "This echoes guidance from the MHRA released earlier in August, which outlined what to expect regarding drug regulations post-Brexit, explaining that the UK was dedicated to close regulatory alignment with the EU regarding clinical trials, and also stated that the UK will continue to accept regulatory decisions made by EU committees until the end of 2020. However, the UK will no longer have voting rights on committee decisions during this time period."