Gene therapy seems to be the miracle drug for spinal muscular atrophy, with the one-time dose nature of the drug the defence for the obscene cost 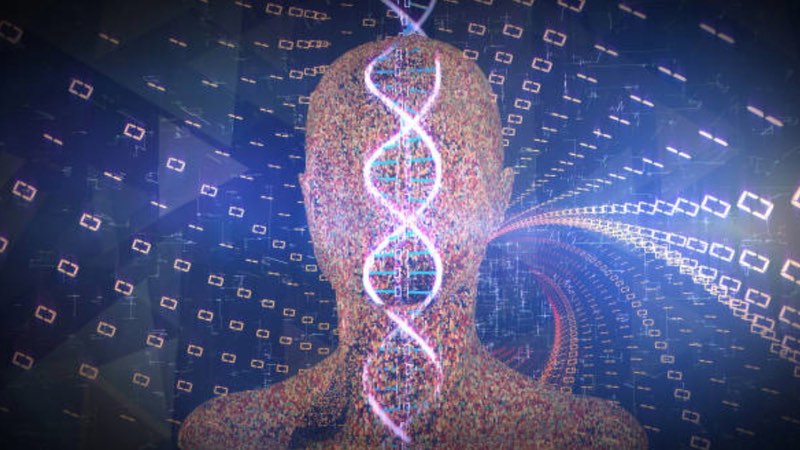 AveXis, a Novartis company, has received FDA approval for Zolgensma (onasemnogene abeparvovec-xioi) for the treatment of pediatric patients less than 2 years of age with spinal muscular atrophy (SMA) with specific genetic mutations. However, the cost makes it the most expensive drug ever to grace the US market.

This very specific treatment is designed to address the genetic root cause of SMA by providing a functional copy of the human SMN gene to halt disease progression through sustained SMN protein expression with a single, one-time intravenous (IV) infusion. Zolgensma is the first and only gene therapy approved by the FDA for the treatment of SMA, including those who are pre-symptomatic at diagnosis.

Jerry Mendell, principal investigator at the Center for Gene Therapy at The Abigail Wexner Research Institute of Nationwide Children's Hospital in Columbus, OH, said: "A diagnosis of SMA is devastating, leaving untreated babies who have the most severe form with painfully short, highly medicalised lives, during which they are unable to lift their heads, sit or roll, have difficulty swallowing and breathing and need 24-hour care."

Mendell explained: "In the START clinical trial we conducted with Zolgensma, all children were alive at the conclusion of the study and many were able to sit, roll, crawl, play and some could walk. This level of efficacy, delivered as a single, one-time therapy, is truly remarkable and provides a level of unprecedented hope for families battling SMA Type 1. We now have data four years out from the trial, and we see the durability of this gene therapy."

The Guardian reported that the price tag for this one-time ‘miracle drug’ will be over US$2.1million. Prior to this, the price was to be even higher, at $5m. A review by the Institute for Clinical and Economic Review said that this was excessive.

Even at $2.125m, this would make it the most expensive drug ever brought to the US market.

However, Novartis executives have responded to this claim with the argument that this one-time treatment is cheaper than extended treatment costing hundreds of thousands a year. The worry with this is that the research data only extends five years, so the lifetime durability of the drug can’t be assured. Although no current evidence would indicate it, it can’t be proven that a follow-up treatment will never be necessary.

To date, Novartis has treated more than 150 patients with Zolgensma, but how they afforded it has not been subject to exploration.

Leading cause of genetic infant death

SMA is the leading cause of genetic infant death. Approximately 450 to 500 infants are born with it in the US annually. It is imperative to diagnose and begin treatment, including proactive supportive care, as early as possible to halt irreversible motor neuron loss and disease progression.

Zolgensma is designed to address the bi-allelic mutations in the survival motor neuron 1 (SMN1) gene.

Early intervention is especially critical in the most severe form where degeneration starts shortly before birth and escalates quickly. With states adding SMA to their genetic newborn screening panel, babies can begin to be widely identified at birth and the ability to have earlier intervention can be improved.

The approval of Zolgensma is based on data from the ongoing Phase 3 STR1VE trial and the completed Phase 1 START trial. These data show Zolgensma provides unprecedented rates of survival never seen in the natural history of the disease; rapid motor function improvement, often within one month of dosing; and, durable milestone achievement, including the ability to sit without support, a milestone never achieved in untreated patients.

Safety observations in STR1VE were comparable to those seen in the START trial. The most commonly observed adverse events were elevated aminotransferases and vomiting.

Zolgensma will be made available in the US and will be marketed by AveXis, a Novartis company. OneGene Program, AveXis' comprehensive patient support program, provides a dedicated, personalized support team focused on the needs of each family throughout the Zolgensma treatment journey. This includes answering questions about Zolgensma, verifying reimbursement assistance and coordinating financial assistance programs for eligible patients.

Outside of the US, Zolgensma has PRIME (PRIority MEdicines) designation in Europe and is being reviewed under Accelerated Assessment Procedure, and also has accelerated Sakigake designation in Japan. In the interim, AveXis has arranged to make the product available for international markets, subject to local laws and regulations, as a part of its paid Managed Access Program via a collaboration with Durbin, a third-party provider.

"The approval of Zolgensma is a testament to the transformational impact gene therapies can have in reimagining the treatment of life-threatening genetic diseases like spinal muscular atrophy," said Vas Narasimhan, CEO of Novartis. "We believe Zolgensma could create a lifetime of possibilities for the children and families impacted by this devastating condition."