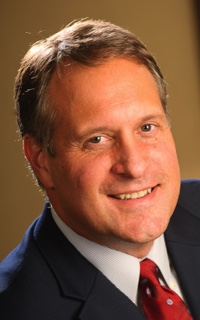 M+W Americas, the regional subsidiary of the German global engineering and construction company M+W Group, has completed its management board with the addition of Gary Baughman as Chief Operating Officer. He will act as a member of the executive committee alongside Ron Oakley, CEO and Bob Wills, CFO.

Baughman will be responsible for the daily operations of M+W Americas and will oversee the functional groups of design, construction, tool install, procurement and management of the company’s market segments.

Over the past 30 years, Baughman has worked for various technology companies. From 2012 to August 2015, he held several executive management positions at AECOM Technology Services, with responsibility for the industrial markets in the Americas and for the global chemical/pharmaceutical market.