QIDP designation is a U.S. incentive scheme designed to encourage the development of innovative new drugs to treat serious or life-threatening infections 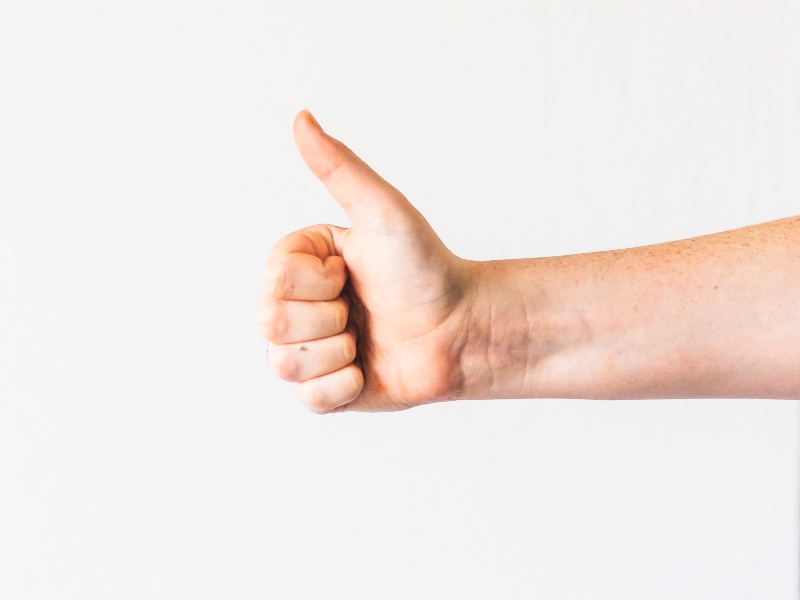 MET-X is a resistance bypass treatment which targets Gram-negative Enterobacterales. These pathogens produce MBL enzymes to deactivate beta-lactam antibiotics and evade antibiotic clearance of disease. MET-X blocks MBL resistance, restoring antibiotic activity. The drug is being developed to be one of the first broad-spectrum MBL inhibitors to address a wide range of bacterial species and drug-resistant strains.

The treatment has shown best-in class performance in animal studies to date and is currently undergoing preclinical safety evaluation with clinical  studies planned for 2023. The management of antibiotic resistance in gram-negative Enterobacterales is a World Health Organisation (WHO) critical priority.

The world desperately needs new drugs to tackle the growing global threat of AMR, which is placing a significant burden on healthcare systems

QIDP designation is a US incentive scheme designed to encourage the development of innovative new drugs to treat serious or life-threatening infections. The designation gives MET-X an accelerated FDA regulatory pathway, including priority review, fast-track designation and an additional five years of market exclusivity upon regulatory  approval.

Antimicrobial resistance (AMR) is a serious and growing global threat to public health: the WHO has declared it as  one of the top 10 global public health threats facing humanity. According to a recent study in The Lancet, AMR killed over 1.27 million people in 2019, more than HIV and malaria. By 2050 the annual number of deaths caused by AMR is projected to reach circa 10 million people, with an estimated US$1.2 trillion a year in additional health  expenditure required to address the issue.

Dr Pete Jackson, Executive Director of Infex, said: “The award of the FDA’s QIDP designation is a significant  step forward in the development of MET-X and is a strong endorsement and validation of the programme. Importantly, it provides MET-X with a fast-tracked US regulatory pathway and an additional five-year exclusivity period.”

Jackson continued: “The world desperately needs new drugs to tackle the growing global threat of AMR, which is placing a significant burden on healthcare systems. The QIDP designation underlines MET-X’s potential to provide a vitally important, new and effective therapeutic option to patients with drug resistant infections who have exhausted all current  treatment options.”