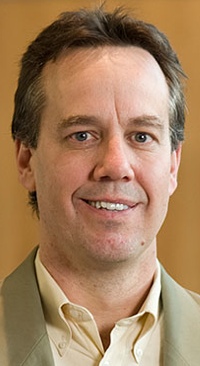 Kymab, a monoclonal antibody biopharmaceutical company based in Cambridge, UK, has appointed Steve Arkinstall as Chief Scientific Officer and Nigel Clark as Vice President and Head of Business Development.

Arkinstall brings more than 25 years’ experience across biopharmaceutical research and development, having worked in several disease areas and specialising in drug target validation, R&D strategic design, antibody discovery and protein engineering. He has joined the company from Merck Serono, where over his 16-year career he held a number of senior management roles including leadership of the Serono Research Institute in Boston, as well as head of Global Technologies and External Innovation. Prior to joining Serono, he was in research at GlaxoWellcome. 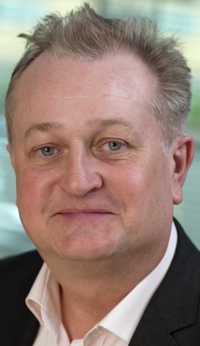 Clark has 20 years’ experience in the biopharmaceutical industry at both public and private companies. He was previously Chief Business Officer at Syntaxin and negotiated the sale of the company to Ipsen Pharma for €158m. Prior to this, he was Head of Business Development at Vernalis, where he was responsible for commercial operations, a role he held for seven years.