Orodispersibles and minitablets: optimising patient compliance by improving the sensory properties with isomalt

Orally dispersible minitablets are a drug dosage form that can help to improve patient compliance among children and others who have difficulty swallowing traditional tablets. A study shows that direct compression grade isomalt (galenIQ 721), with its pleasant sensory properties, can be a good choice of filler-binder 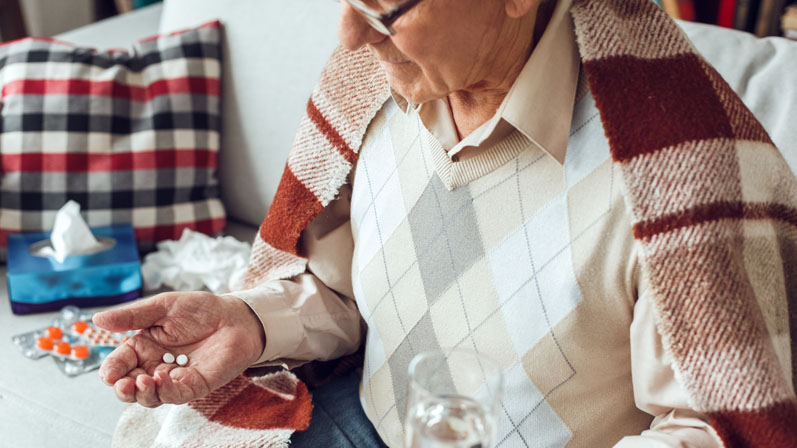 With any healthcare treatment, patient compliance is key. However, according to NICE (the National Institute for Health and Care Excellence), between a third and a half of all medicines prescribed for long-term conditions are not taken as recommended.1

Although the NICE definition of medicines includes oral tablets, syrups, ointments, eyedrops and suppositories, this article will focus on how compliance with oral tablets might be improved, particularly among patient groups who struggle to take regular pills.

There are many patients who have difficulty swallowing (dysphagia), whereas others may have format, taste and texture preferences. To promote compliance among these patients — as well as others — formulators have developed new tablet formulations including minitablets, orodispersible tablets (ODTs) and orodispersible minitablets (ODMTs).

Minitablets
There is no universal definition for minitablets, but they are generally accepted to be compressed tablets with a diameter of 2–3 mm (Figure 1). Studies have demonstrated that they are a valuable alternative to syrup for young children and may in fact be more acceptable than liquid formulations.2 They could also be a suitable administration form for other patient groups with dysphagia and the elderly. 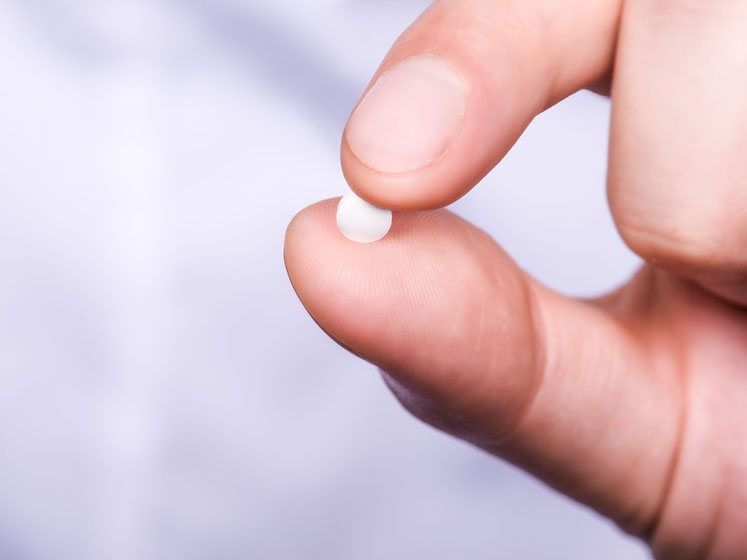 Figure 1: Minitablets are generally accepted to be compressed tablets with a diameter of 2–3 mm

Minitablets can be manufactured using regular rotary tablet presses and the use of appropriate multitip punches (Figure 2). Owing to their small size, their production can present challenges with respect to blend uniformity, flow properties and mass uniformity. The choice of filler-binder is therefore important: it needs to have powder and compression characteristics that promote both high content uniformity and relatively high tablet hardness at low compression forces. 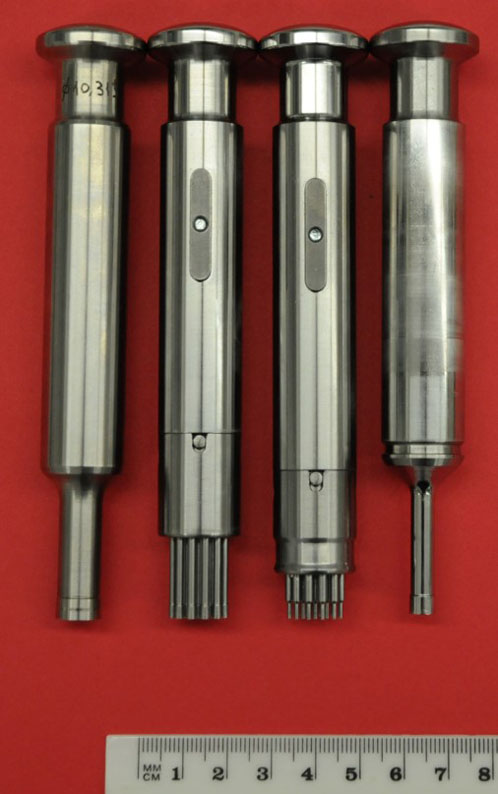 The development of orodispersible minitablets (ODMTs) for paediatric use has gained importance in recent years; one study investigated the feasibility of isomalt, which is known for its pleasant sensory properties, as a filler-binder.3

In this study, the active pharmaceutical ingredient (API) was enalapril maleate, an angiotensin converting enzyme (ACE) inhibitor that’s used to treat various conditions, including heart failure, high blood pressure and hypertensive emergency. It is listed as an essential medicine, emphasising the need for a suitable dosage therapy for children.4

Table I shows the typical powder characteristics of each. Figure 3 shows the porous structure and spherical particle shape of each type – characteristics that promote good blending and high content uniformity in powder mixtures. To develop the ODMTs for this study, the higher solubility agglomerate form (3:1 GPS:GPM) was used.

High content uniformity and low mass variation while using multitip punch tooling are critical quality attributes for low dosage minitablets. The ability to achieve content uniformity by direct compression is linked to the physical properties of the API and the excipients, the amounts present, the resulting flowability, the mixing and the tableting process.

To produce ODMTs containing enalapril maleate with a dosage strength of 1 mg for this study, enalapril maleate (16 %), 3:1 GPS:GPM agglomerated isomalt (79 %) and cross-linked polyvinylpyrrolidone (4 %) as a superdisintegrant were mixed together in a Turbula mixer for 15 minutes.

Magnesium stearate (1 %) as a lubricant was then added and the formulation was mixed for an additional 2 minutes. This blend was then compressed on a rotary tablet press into 6.25 mg round biconvex tablets using 2 mm 19-tip punches and a compression force of 5–6 kN (71–85 MPa).

The dissolution tests were performed in a basket apparatus according to the USP 39-NF 34 monograph. API release was measured in a phosphate buffer (pH 6.8) stirred at 50 rpm. The wavelength was set at 208 nm.

To determine the acceptance value of enalapril maleate according to Ph.Eur. 2.9.40, ten minitablets were dissolved in the mobile phase of a 50/50 acetonitrile/phosphate buffer (pH 2.2) and filtered through a 0.45 µm polypropylene membrane filter before injecting 20 µL of this solution.

To determine the stability of the ODMTs, tensile strength, API release and disintegration time were measured. Each batch was stored in a polyethylene bag under ambient conditions, with unprotected samples also tested under accelerated stability conditions of 40 °C/75% relative humidity following WHO stability guidelines.7

The results show that it’s possible to obtain sufficiently hard enalapril maleate ODMTs at a low compression force. The content uniformity of the ODMTs showed an acceptance value (AV) of ≤15, which is within the specification requirements. Their variation complied with the Ph.Eur.