He replaces Jean-Pierre Obrecht, who will continue as a member of the Board of Directors 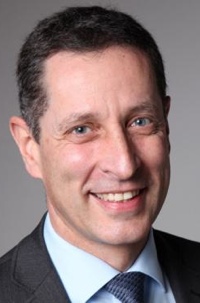 Michael Altorfer will become Chief Executive of Polyphor, a privately held Swiss pharmaceutical company specialising in the discovery and development of macrocycle drugs, on 31 March. He succeeds Jean-Pierre Obrecht who will continue to support the company as a member of the Board of Directors.

Altorfer joined Polyphor in 2001 and has held a number of roles since, first as Head of the Small Molecule Service Business, then as Chief Financial Officer and Head of Corporate Development, and has been Chief Operating Officer since 2014.