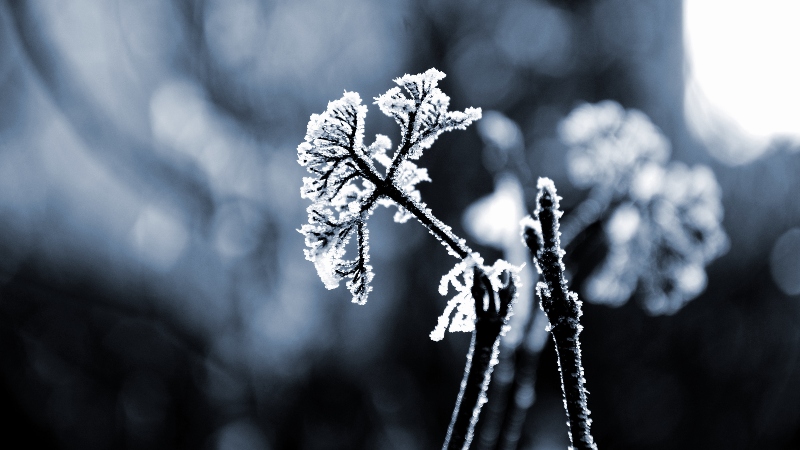 The process circulates extremely cold air cooled by liquid nitrogen and enables rapid product freezing. Conventional compressor-based systems can take hours to reach an ultra-low target temperature, which slows production throughput. The quicker the product is frozen to the desired temperature, the faster the production.

In contrast with traditional equipment, the LN2 blast freezers are also designed to eliminate the need for compressors and refrigerants, so perform with greater reliability and energy efficiency as well as reduced maintenance.

To further facilitate throughput in space constrained production areas, some advanced units are designed to "do double duty" by rapidly thawing product when required.

When rapidly freezing a large quantity of pharmaceutical product or biological materials is essential, not all methods are equal to the task. Conventional freezers circulate refrigerants to cool products, but LN2 blast freezers begin with a dramatically lower temperature coolant, so can achieve considerably lower temperatures much faster.

"Liquid nitrogen units cool faster because LN2 has a boiling point of -196°C, enabling freezers that utilise it to cool to temperatures as low as -196°C. Most refrigerants have boiling points higher than -100°C, making it difficult for the compressor-based freezers using them to operate at temperatures below that. The key difference is starting off with a much cooler carrier gas," said Kim Boyce, President of Reflect Scientific, an Orem, Utah-based manufacturer that develops cryogenic cooling technologies for the biotechnology, pharmaceutical, medical, and transportation markets.

He added: "Many blast freezers also use metal plates to freeze product, severely limiting their use to thin, flat objects," added Boyce. "Others inject LN2 directly into the payload bay, risking harmful exposure to the product. A more versatile, efficient approach allows blast freezing anything that can fit inside with LN2 cooled air."

According to the study, conventional plasma freezing methods have typically included blast freezers with heavy duty compressors, walk-in freezers, and use of dry ice. Freezers may have remote mounted or smaller on-board compressors and utilise single or two-stage refrigeration systems. The mechanical systems, with many moving parts, increase maintenance costs. As the systems age, the units experience failures requiring service and re-qualification.

Many blast freezers also use metal plates to freeze product, severely limiting their use to thin, flat objects. Others inject LN2 directly into the payload bay, risking harmful exposure to the product. A more versatile, efficient approach allows blast freezing anything that can fit inside with LN2 cooled air.

"The LN2 freezer is a novel approach that is expected to increase freezer load capacity/throughput, reduce cost of operation including maintenance/repair costs, and be more environmentally friendly," stated the San Diego Blood Bank study.

The study included an evaluation of the Return-on-Investment (ROI), comparison of load capacity and throughput, and a validation including installation qualification (IQ), operational qualification (OQ), and product qualification (PQ). The OQ consisted of a 10-point temperature mapping of the LN2 freezer, validation of freeze cycle times for selected load sizes, and achieving a core plasma unit temperature of -30°C.

According to the study, the LN2 freezer "reduces costs by eliminating traditional refrigeration related mechanical systems...replaces most of the electrical power usage with LN2 cooling...and eliminates use of refrigerants that are harmful to the environment."

According to Boyce, after the study the blood bank ultimately increased its throughput by about eight-fold by switching to a rapid cooling blast freezer. "The blood bank could have replaced ten large mechanical blast freezers, along with a large roof-top compressor, with just two Cryometrix B-90 blast freezers," said Boyce.