Trends and opportunities in biopharmaceutical product development and manufacturing

The biopharmaceutical industry and its bioprocessing sector are healthy and continue to grow in size/revenue, breadth, importance and diversity. Worldwide sales of biopharmaceuticals are now more than $300 billion, increasing at an annual rate of about 12% annually. This growth has been relatively consistent during the past 15+ years, which is why the segment is attractive to investors, explains Eric Langer, President and Managing Partner, BioPlan Associates 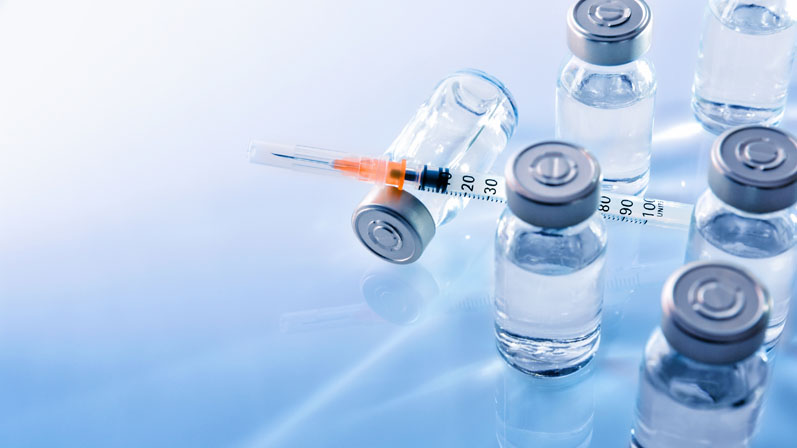 In this year’s Annual Report and Survey of Biopharmaceutical Manufacturing Capacity and Production, from BioPlan Associates, we include surveys of 130 bioprocessing decision makers in 33 countries, both developers and contract manufacturing organisations (CMOs), and 150 industry supplier/vendor respondents. Just a few of the key areas where we see bioprocessing trends affecting growth include the following:

Industry adapting to address the pandemic

In a recent whitepaper covering COVID impacts, we found that the bioprocessing sector and biopharmaceutical industry have effectively adapted to the ongoing pandemic, including making needed staff and operational changes and paying greater attention to assuring robust supply chains.2

Key activities have largely continued as before, including R&D and manufacturing often being increased to address the pandemic. The most commonly cited fears are shown in Figure 1.

The top fears noted were “Shortage of SUS (single-use systems) and other supply issues,” concerns about the inability to obtain needed SUS in a timely manner and “Prioritisation will hurt.” Prioritisation concerns refers to the new fact of life that nearly all suppliers and many developers are now prioritising their orders and activities, pushing pandemic/biodefence-related activities to the front of the line.

Prioritisation combined with the expected worsening of ongoing shortages, including high-purity polymers, will result in many facilities having longer wait times for suppliers to fulfil orders, particularly for single-use supplies.

Big changes will come in the longer-term as the industry does its part to resolve the COVID-19 pandemic. The major response will be an expansion of biopharmaceutical R&D and manufacturing activities worldwide — which is displacing other bioprocessing work to alternative facilities.

For example, smaller CMOs not involved in pandemic-related work are seeing increased future demand as pandemic/biodefence projects are undertaken by larger CMOs. A few of the factors on the list of major long-term effects of the COVID-19 pandemic on the bioprocessing sector include

Bioprocessing productivity, particularly in terms of upstream titres and downstream yields (to a much lesser extent), continue to incrementally increase. Related survey findings this year include

Biosimilars (and biogenerics in lesser and non-regulated international markets) are resulting in many new products and players entering the biopharmaceutical industry, including new facilities being constructed. 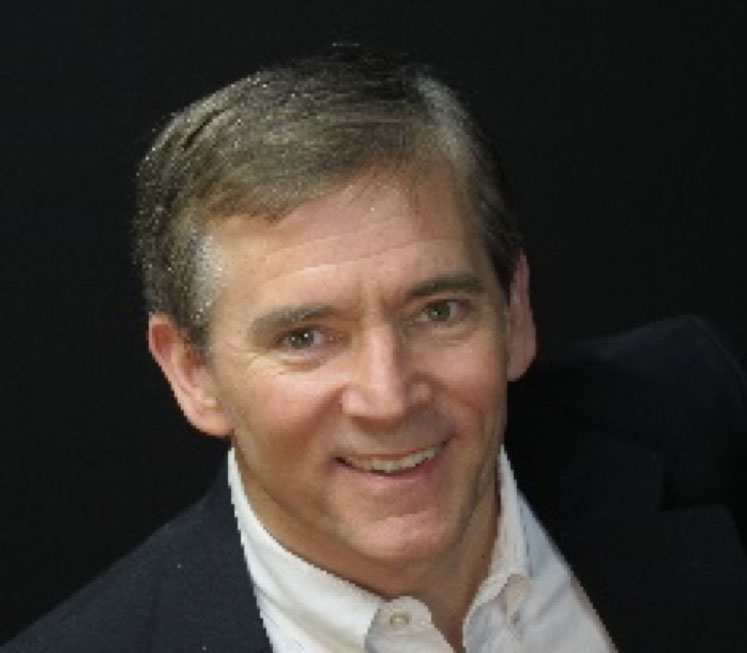 The distribution of capacity among survey respondents reporting that their facilities do cellular/gene therapy bioprocessing is insufficient. BioPlan has projected a worsening cellular and gene therapies “capacity crunch” that’s similar to the crunch in mainstream bioprocessing that was feared but avoided in the early 2000s. This shortfall will increase in 5 years.

When asked in our annual report and survey what bioprocessing innovations are most needed, respondents continued to most frequently cite aspects of continuous bioprocessing. “Upstream Continuous Processing/Perfusion” was cited by 44.2%, and “Downstream: Continuous Purification/Chromatography” systems were cited by 40.0% as expected to be evaluated/tested by their facility within the next year.

It can be assumed that a majority of bioprocessing facilities will evaluate at least some part of continuous processing this year.

But there is also considerable scepticism about continuous bioprocessing, with more than 60% citing that it will “require many years development to become truly continuous.” And in response to rating concerns regarding perfusion, 71.8% cited “Process Operational Complexity” as their top concern, reflecting that perfusion adds considerable mechanical, technical and regulatory complexities to bioprocessing.

SUS continue to make advances into biopharmaceutical manufacturing and now dominate at precommercial scales (clinical and preclinical). More than 80% of survey respondents reported considerable current use of single-use bioprocessing equipment.

Fully 84.3% now report use of single-use bioreactors. Use of these generally indicates much wider applications of single-use equipment as part of the same processing lines. BioPlan estimates that ≥85% of precommercial (R&D and clinical) product manufacturing now involves very substantial SUS-based manufacturing.

As the industry expands, hiring will present major problems, especially when growth is involved, such as in cell and gene therapy. We asked respondents which job positions are currently difficult to fill. Of the 25 areas covered, downstream process development staff was again cited as the most difficult to fill at 39.5% of respondents (slightly down from 45.1% in 2019). See more in Figure 2.

The apparent lessening of hiring problems in some areas may be that companies are being more successful in streamlining their processes, making them more automated and less expensive. This can reduce pressure on already minimised staff.

The steady growth in bioprocessing will be suppressed by demand for staff. The need for trained bioprocessing expertise has remained stubbornly in place, year after year, and it will likely worsen as many of the most experienced “baby boomer” staff retire, and pandemic vaccine and therapeutics bioprocessing — as well as growth in developing regions such as China — add to demand.

New biologics CDMOs are setting up as investor interest in the sector rises with recent regulatory reforms and growing market demand. BioPlan’s research for its Top 100 Biopharmaceutical Facilities in China Directory now shows more than 100 biopharma companies in China, both new and established, that have started mAb development projects.4

Many of these product innovators have limited experience in actually manufacturing a biologic; so, as with Western innovators, they are increasingly turning to CDMOs. The Chinese government also provides subsidy programmes for CDMO companies.

Boehringer Ingelheim, the first multinational CDMO to test the water in China in 2016, announced plans to expand its capacity owing to growth in demand in 2019. Lonza, the global giant in the CDMO industry, made a strategic move to enter China at the end of 2018.

Since the successful launch of Langmu in 2013, Chinese developers have submitted IND applications for 109 Class I biological therapeutics, so the need for CMOs is likely to continue. And, because biopharma is a global segment, the trends and bottlenecks experienced by Western facilities, if not already present in China, will impact that segment in the near future, as well.

The original version of this article was published in the CPhI Annual Report 2020: Postulating the Post-COVID Pharma Paradigm and is reproduced with kind permission.