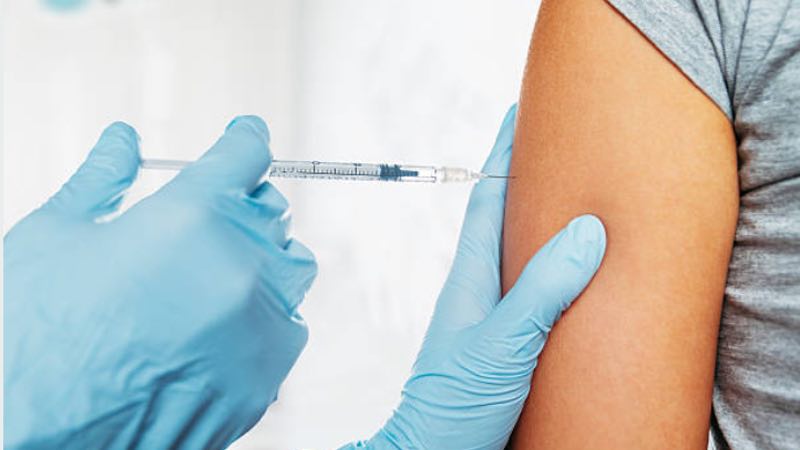 "There is one area of science that is very clear: vaccines work," said Dr Sheuli Porkess, Executive Director at the Association of the British Pharmaceutical Industry, ABPI, responding to the UK Prime Minister, Boris Johnson, commitment to improving declining vaccination rates.

Porkess continued: "They work so well in fact, that Public Health England says the only thing better for public health is clean water."

According to Porkess, the UK's vaccination programme for MMR was so successful that in 2017 the World Health Organization declared that the UK had eliminated measles.

"So the fact that the UK has lost its 'measles-free' status is disappointing. One reason for this is people not getting the second dose of the vaccine," he said.

Boris Johnson said he wants that figure increased to 95%. We wholeheartedly support this aim

The Prime Minister is demanding urgent action to improve the UK's declining vaccination rates. Currently, only 87.2% of children have a second dose of the vaccine.

"Boris Johnson said he wants that figure increased to 95%. We wholeheartedly support this aim," Porkess added.

The ABPI Executive Director said the industry don't need to look far to see the incredible impact vaccines have had. "In 1948, there were almost 400,000 cases of measles in the UK, and 327 people died. In 1968, a measles vaccine was introduced, and the number of cases and deaths fell dramatically. 1994 was the first year with no deaths from measles in the UK, and three years ago, the disease was eliminated completely," he recalled.

Porkess also pointed out that the impact of vaccines goes far beyond just measles. "The meningococcal B vaccination programme, introduced in 2015, nearly halved cases of invasive meningococcal disease among eligible infants only 10 months after introduction.

"Since 2013, the rotavirus vaccination programme has resulted in a 77% decline in laboratory-confirmed rotavirus infections among infants compared to pre-vaccination years.

"And it was recently reported that the routine introduction of the HPV vaccine for 12- 13-year-old girls in Scotland 10 years ago has led to such a dramatic reduction in cases of cervical pre-cancer in young women, that the elimination of cervical cancer in Scotland is on the horizon.

"So tackling hesitancy about using vaccines and addressing misinformation needs to be a priority so that the next generation of vaccines can have the same impact."

Vaccines are set to help the NHS tackle some of the biggest public health challenges it faces over the next decade: tackling antimicrobial resistance by preventing infections before they start, preparing for health emergencies such as Ebola outbreaks, helping care for an ageing population and keeping people healthy from infections like flu.

"Our message is simple: Vaccines work. And it's vital that we get this message to every community in the UK so that we can protect public health now and into the future," Porkess concluded.