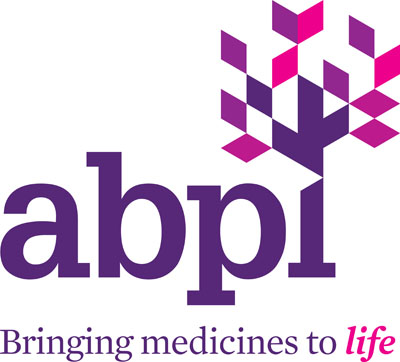 The recommendations from NICE and NHS England set out a number of proposals that will have a significant impact on how NHS patients will get new medicines.

Billed as ‘Patients to get faster access to the most cost effective treatments under proposed changes to NICE's process' by NICE and NHS England, the ABPI believes that the proposals in their current form will have a detrimental impact on patient care for patients with rare diseases and may create further delays in accessing medicines for a large number of NHS patients.

The ABPI sets out its recommendations for a measured approach, commensurate with the issues which need to be tackled.

Speaking about the consultation proposals, Mike Thompson, Chief Executive at the ABPI, said: “The ABPI agrees with the NHS England’s objective of developing a workable solution for managing the introduction of new medicines which are likely to create significantly high costs to the NHS."

However, given that all new drugs approved by Nice have already gone through a process to ensure they are cost-effective and clinically beneficial, the proposal to impose a £20 million budget cap on these medicines is both heavy handed and unrealistic and will mean more patients face delays in accessing appropriate NHS care. Better long-term planning by the health service would ensure that major breakthroughs are managed into the NHS in an appropriate and affordable way and with less disruption."

"We support the plan to fast-track medicines with an estimated budget impact of less than £10,000 per quality year of life which see patients benefitting from these innovations much faster."

"While the ABPI supports a rigorous assessment of value for money of all new drugs we have serious concerns that implementing an arbitrary £100k cost per QALY for treatments for the rarest diseases – often affecting just a handful of people."

"We believe that this will have a detrimental impact on the development of new products for those who desperately need them and that this this proposal should be paused while a better solution is identified.”

ABPI: Tackling vaccine hesitancy should be a priority
New medicine safety initiative goes live across the UK and Europe
ABPI urges the UK to address the skills shortage in STEM
Waiting in the shadow of a no deal Brexit
NHS, Pharma and Biotech industries call on Government to protect patients in future UK-EU relationship
Scotland’s manufacturing exports worth £462 million
From molecule to medicine
UK clinical research post-Brexit
MPs back amendment to keep UK in EU medicines regulatory network
Brexit White Paper - five key things for medicines
Embracing new innovation in the face of Brexit
UK steps up its role in fighting global AMR
At the frontier of brain tumour research, leave no stone unturned
Life Sciences sector responds to report on the impact of Brexit
New UK-wide agreement to speed up clinical trials and medicines research