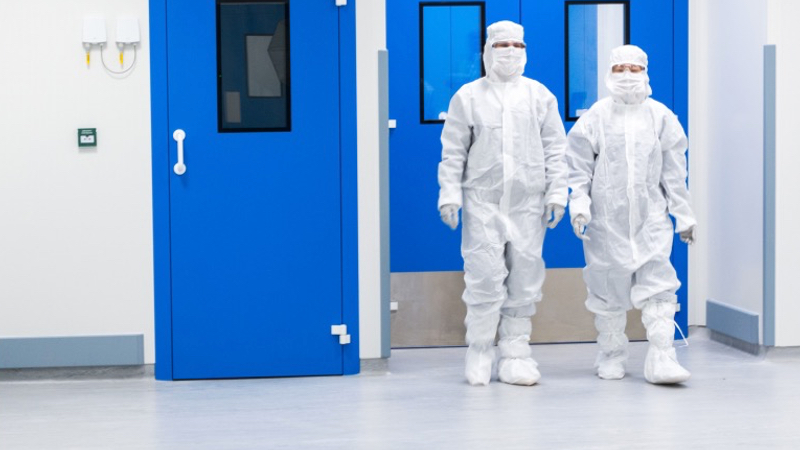 Image as seen on report

The UK’s independent centre of excellence was established to advance the growth of the UK cell and gene therapy industry, by bridging the gap between scientific research and full-scale commercialisation. The organisation plays a large part in the progression of the industry in the UK.

The first report is the CGT Catapult’s sixth annual UK cell and gene therapy GMP manufacturing report, showing how the manufacturing sector in academia and industry is still growing for the fifth consecutive year and that facilities are rapidly becoming operational.

The data published today shows that the 60% increase in manufacturing space reported in 2018 has become fully functional in the past year.

The manufacturing capacity in the UK is due to increase even further with 6,000 sqm becoming available in 2020; principally from Oxford Biomedica with 4,200 sqm at its new Oxbox facility, the 1,200 sqm expansion of the Cell and Gene Therapy Catapult, and additional space from expansions at Great Ormond Street, Cobra Biologics, The Rayne Cell Therapy facility at King’s College London, NHSBT and SNBTS.

Additional space is then expected to become available in 2021 from RoslinCT and in 2022 from The University of Birmingham and the Rayne Cell Therapy Facility at King’s College London.

Further plans for facilities have also been announced from Karoo Therapeutics, Exmoor Pharma, University of Oxford CBF, MeiraGTx and Immetacyte.

Thompson said: "With significant additional capacity planned it is essential that skilled personnel are available. The Advanced Therapies Apprenticeship Community, designed specifically to train and upskill individuals for the sector, set up in partnership with the Medicines Manufacturing Industry Partnership (MMIP), will become increasingly important.”

To assess the support for this manufacturing, the second report from the organisation is the skills demand report. This paper shows that the UK cell and gene therapy industry currently supports over 3,000 jobs, up from just 500 in 2012, with employment set to more than double by 2024 as more therapies are moving towards commercialisation.

The number of manufacturing and bioprocessing roles, in particular, has tripled in the past two years alone over half the roles in the sector.

The growth reported today in the cell and gene therapy job sector is a testament to the established and growing Advanced Therapy Medicinal Product (ATMP) ecosystem that has been built and the increasing numbers of clinical trials running and being set up in the UK.

This acceleration is creating some concerns, for example, over how quickly it will be possible to address this demand as well as concerns over availability of targeted academic courses.

The report is supporting evidence for the success of the government backing for the ATMP ecosystem and also underlines the importance of targeted programmes to prevent future growth bottlenecks such as skill shortage.