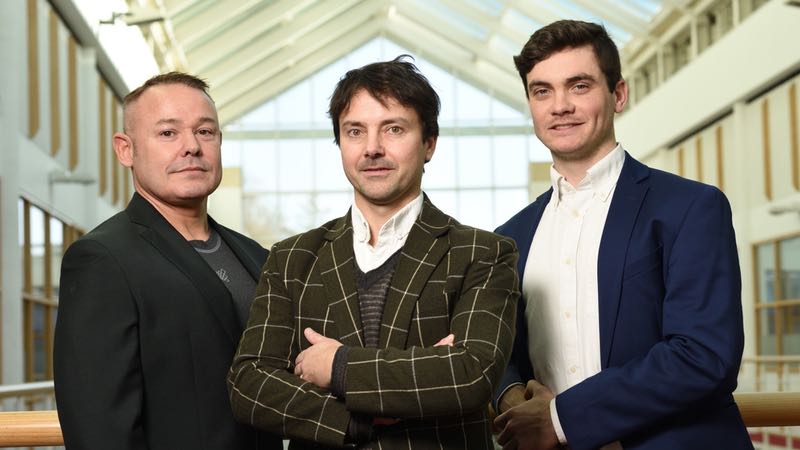 Cell Mogrify today announced its seed funding total reached US$3.7 million, after its second close. This comes alongside the announcement of the company’s new CEO, Dr Darrin M Disley.

Mogrify’s technology enables the conversion of any mature cell type into any other mature cell type without going through a pluripotent stem cell- or progenitor cell-state. This technology would be a game-changer for the growing field of cell therapy, a market with a predicted $30 billion of untapped opportunity.

The company will use the funding to market novel IP and cell types generated using this proprietary direct cellular conversion platform, which will drive the development and manufacture of lifesaving cell therapies across all therapeutic areas.

The funding round was a milestone in the company’s planned wider scheme to raise a significant Series A round for a share of the snowballing cell therapy market. The $3.7m was contributed by existing investor Ahren Innovation Capital, with 24Haymarket and Dr Disley also investing.

Professor Julian Gough, co-founder and CSO of Mogrify, said: “To have the backing of such high-profile investors at this stage in the company’s development is testament to the strength of both the Mogrify technology and the promised growth potential offered by a highly scalable business model. I look forward to working with Darrin as CEO. I believe we have a shared mission to transform the future development of lifesaving cell therapies.”

Dr Disley PhD, DSc, OBE is joining the company as the new CEO. Previously CEO of the gene editing company, Horizon Discovery Group, for 11 years, leading them from start-up through to a $113m IPO.

Disley is a renowned scientist, entrepreneur, angel investor and enterprise champion who has started, grown or invested in over 40 start-up life science, technology and social enterprises, raising $500m in business financing and closing $600 million in commercial deals.

In 2018, Disley was appointed OBE for his services to business and enterprise in the healthcare sector.