Change of tack at GSK?

To improve efficiency and competitiveness of its manufacturing network, the multinational GlaxoSmithKline plans to invest in respiratory and HIV manufacturing in the UK but will cancel its plan to build a biopharmaceutical facility in Ulverston, UK 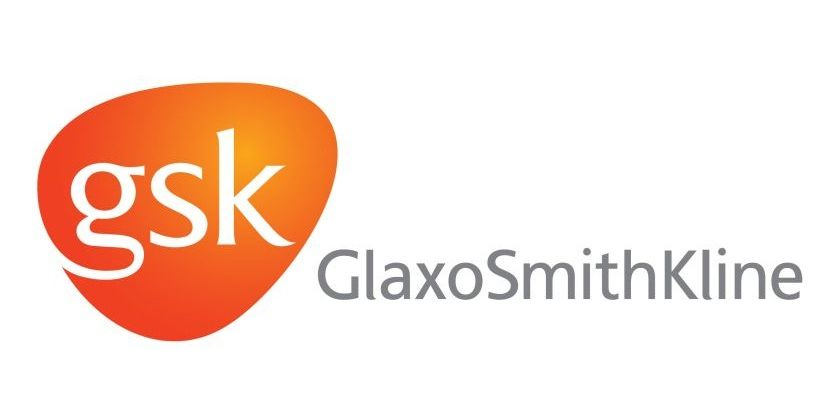 GlaxoSmithKline (GSK) says it will undertake a strategic review of its cephalosporins antibiotics business, with an option to sell the business including the associated manufacturing facilities. These medicines are produced at GSK sites in Ulverston, Cumbria, Verona in Italy and part of its Barnard Castle site.

Meanwhile GSK intends to invest more than £140 million at its Ware, Hertfordshire, Barnard Castle, Co Durham and Montrose, Scotland sites between now and 2020.

The investments will support expansion of manufacturing for respiratory and HIV medicines. This new investment is in addition to the £275m announced last year and investment of over £1.2 billion in UK manufacturing since 2012.

In March 2012 GSK announced plans to build a biopharmaceutical facility in Ulverston, which the Prime Minister at the time, David Cameron, said was as a “huge boost to the area” when he visited the North Lonsdale Road site.

However, the company has now decided not to proceed with this previously planned investment, stating the additional capacity is no longer required.

The company has also decided to outsource some manufacturing activity at its Worthing site, a primary and secondary site specialising in antibiotic manufacture in the UK.

In its Consumer Healthcare business, GSK intends to sell its Horlicks brand in the UK and is proposing to close the associated manufacturing site in Slough where the UK product is made.

In addition, GSK intends to sell the MaxiNutrition brand in the UK and is exploring options to divest some other smaller non-core nutrition brands.

Could these changes be indicative of a new GSK strategy from recently hired CEO Emma Walmsley?

Walmsley joined GSK in 2010 from cosmetics giant L'Oréal after a 17-year career, during which she held a variety of marketing and general management roles in the UK, Europe and US. She succeeded Sir Andrew Witty who retired from GSK 31 March 2017.

Overall, GSK employs a total of around 17000 people across the UK of which 5000 are in UK manufacturing operations. The strategic proposals announced for Worthing and Slough will result in a reduction of approximately 320 permanent jobs over the next 4 years.

Roger Connor, President, GSK Global Manufacturing and Supply said: “We have a substantial manufacturing presence in the UK and continue to support the network with new investment of more than £140m in the next 3 years. At the same time, we have had to make some decisions, which we know will cause uncertainty for some of our employees. We will do all we can to support them through this process.”