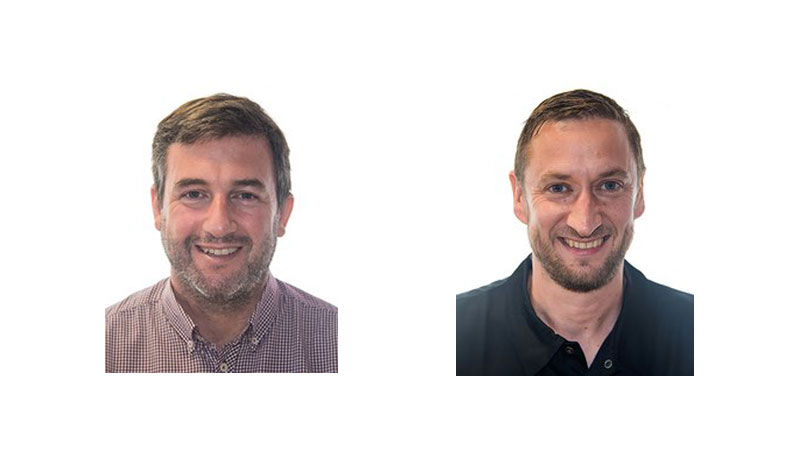 Following a sustained period of accelerated growth, Connect 2 Cleanrooms (C2C) has announced the promotion of Michael Wright to Managing Director, effective 1 July. Wright will succeed founding MD Joe Govier, who has taken the role of Chief Executive Office to seek out new strategic opportunities for the business, setting out the next exciting chapter in the story of C2C.

Wright joined C2C in 2016 to head up its operations, bringing over 20 years’ experience in leadership and knowledge of critical production environments.

Prior to 2016, he held a series of high-profile senior roles, including heading up the manufacturing function of BAE Systems for its Typhoon assembly.

In his role of Managing Director at C2C, Wright will be responsible for ensuring C2C protects and supports the interests of existing clients while offering new and exciting services, with a key role in achieving the company’s aim of becoming the UK and Europe’s leading integrated cleanroom solutions provider.

Commenting on the appointment, Govier said: “Michael brings to his new role a high level of technical ability to scale systems and processes and I look forward to working closely with him to develop C2C, in the UK and internationally, as an integrated cleanroom solutions provider.”

Wright added: “Joe has built a phenomenal brand and business model and it’s a personal privilege and opportunity to lead such a fantastic team in sustaining our existing operations, whilst growing our capabilities to offer a broader range of services to clients.”