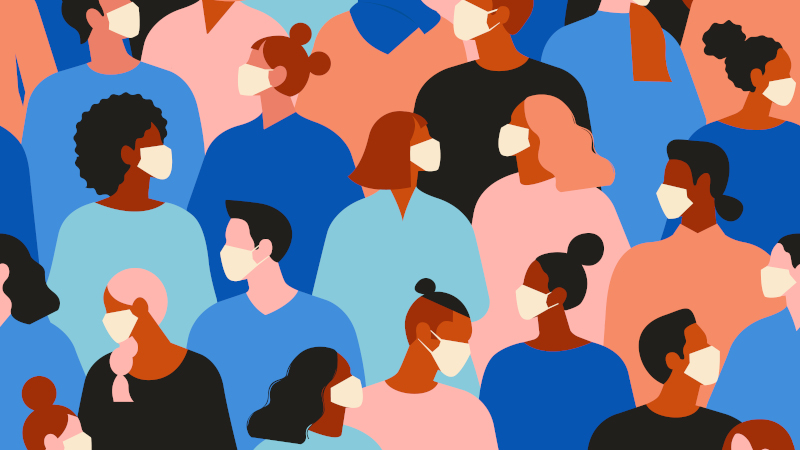 For much of 2020, the global pharmaceutical industry has coalesced around the same goal. Efforts to develop and manufacture a vaccine for COVID-19 have progressed quickly with unprecedented support and cooperation between government, academia and industry.

Domestic initiatives such as Operation Warp Speed in the US, the Vaccine Taskforce in the UK and international collaborations like the COVAX facility, have rapidly accelerated the mission to make viable COVID-19 vaccines available across the world.

The enormous pressure on pharmaceutical companies to produce a vaccine as soon as possible led nine of the industry’s biggest entities to sign a joint pledge, asserting they would develop vaccines “in accordance with high ethical standards and sound scientific principles”. (The companies’ insistence that any vaccine would still be subject to rigorous regulatory approval was read by some as a response to the POTUS’s claims the FDA was deliberately delaying the process to harm him in the election.)

Despite this friction, industry-wide, international efforts have continued apace and at the beginning of November, multiple vaccine candidates are making steady progress through clinical trials towards regulatory approval.

The most advanced candidates are in Phase III trials, with AstraZeneca, Johnson & Johnson, Moderna, Lilly and a partnership between Pfizer and BioNTech reaching this point.

AstraZeneca’s candidate, AZD1222, is currently being tested with 40,000 participants at 111 locations across North America. The potential vaccine is a “recombinant replication-defective chimpanzee adenovirus expressing the SARS-CoV-2-5 surface glycoprotein,” and is being measured on its ability to prevent a case of COVID-19 positive symptomatic illness 15 days or more following a second dose.

Following a short pause after one of its subjects fell ill, the Johnson & Johnson Phase III trial also resumed in late October. The study aims to determine the efficacy of a single dose of the Ad26.COV2.S (or JNJ-78436735) vaccine, which was reported to have shown a response in 98% of participants during earlier trials. This study is taking place at 251 locations across the Americas and South Africa, and is recruiting up to 60,000 participants.

Lilly’s study is more focused, targeting residents and staff at long-term care facilities where there has been a recently diagnosed case of COVID-19 and determining whether a single dose of the candidate LY-CoV555 will prevent or mitigate the consequences of infection. Just 2400 participants are enrolled in the trial.

Moderna completed enrolment for its Phase III trial in late October, enlisting 30,000 participants to determine the efficacy of a single dose of its candidate, mRNA-1273. Similar to BioNTech, Moderna is proposing an mRNA vaccine, a recent approach which is yet to yield an approved vaccine anywhere.

Pfizer and BioNTech are currently testing their candidate, BNT162b2, in 44,000 participants across the Americas, Germany and South Africa. The vaccine is delivered in two doses and must be stored at -80C. The companies have reported positive news from trials however, with the vaccine thus far demonstrating 90% effectiveness in stopping people contracting the virus.

While recent data from ICL have shown natural immunity, acquired through contracting the virus itself, appears to wane fairly rapidly, the progress made on vaccine candidates thus far is nonetheless promising. Pfizer and BioNTech's recent news in particular represents a potential light at the end of the tunnel for many. It's still vitally important to remain vigilant and careful right now, but the possibility of an approved vaccine before the end of the year is beginning to look more and more likely.