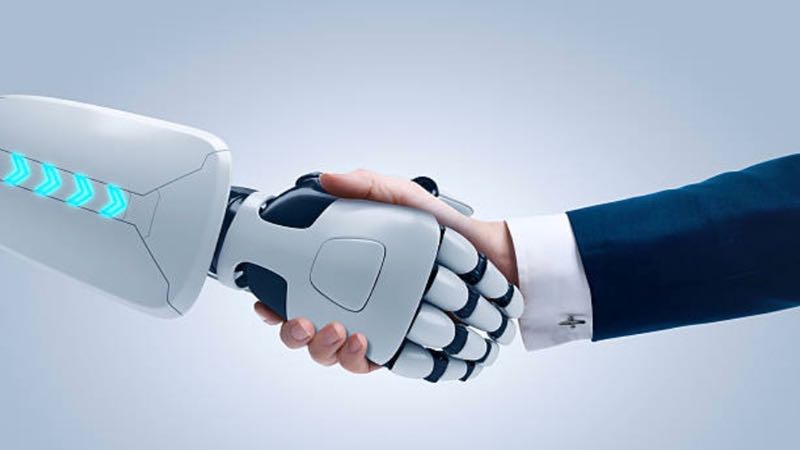 Cyborgs, once merely science fiction, are now a step closer to reality, with the US FDA publishing their preliminary regulatory guidance on the technology that links brains and computers. The technology, known as Brain-Computer Interface (BCI) technology, is the kind that would allow amputees or people with paralysis to control a prosthetics with their mind.

The new document is considered a ‘leap-frog’ guidance as it bridges the time between now and future innovation. Coincidently, at the same time, the FDA has appointed 15 internal experts of varying specialities to advise on emerging technologies and issues.

Scott Gottlieb, FDA Commissioner, said in an agency statement: “We know innovation is often capital intensive and risky and we understand that we can help reduce the risk and cost of capital to advance these patient opportunities by giving clear direction early in the development process.”

In a workshop held by the agency to engage stakeholder, it defined BCI devices as “neuroprostheses that interface with the central or peripheral nervous system to restore lost motor or sensory capabilities.”

The new guidelines consider not just non-clinical testing and clinical studies, but also technical advice for the devices themselves, study designs, and compatibility with blood and other bodily functions.

Alongside AI, gene therapy and cell therapy, BCI is one of the big future healthcare technologies that global bodies are trying to get out in front of. Drafting these ‘leap-frog’ documents allows feedback from many sources, that ensures all viewpoints are heard, to inform more formal regulations down the line.