The age of personalised medicine requires modern tools. Recent research breakthroughs such as the meteoric rise of CRISPR technology and the emergence of single-cell sequencing have clearly shown a vast untapped potential in the life sciences, reports Juozas Nainys, CEO of Droplet Genomics 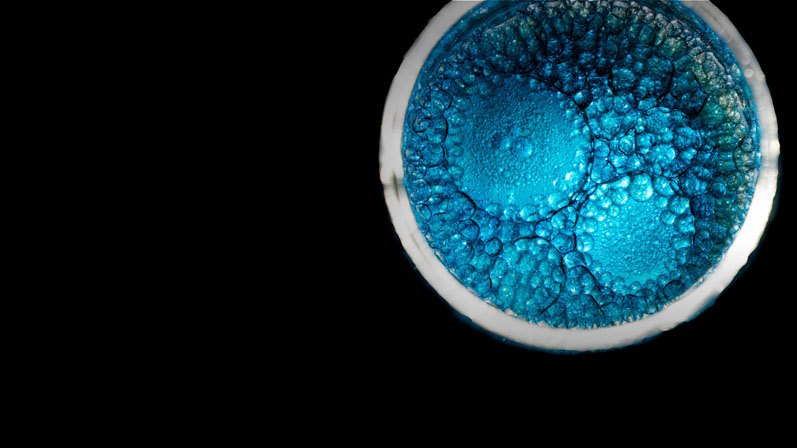 To usher in the age of precision medicine, we need tools that are capable of unravelling the complexity of human biology at the granularity of life’s fundamental units — cells and molecules. Better tools, in turn, mean more accurate diagnostics, a deeper understanding of disease mechanisms and more efficient drug discovery workflows.

Microfluidics technology is proving to be one of the best candidates to deliver the necessary resolution and throughput capable of addressing the needs of modern life sciences.

Liquid handling technologies have experienced an evolution during the last century, following the same trend of miniaturisation and parallelisation as semiconductors, albeit at a slower pace. The groundbreaking discoveries of the 1950s and 1970s, such as the elucidation of the structure of DNA or the first sequencing workflows, have been developed using tubes and beakers that are still routinely used in molecular biology laboratories around the globe.

However, the need to shrink reaction volumes to reduce costs and increase sensitivity, and the need to perform more and more reactions every day, quickly became bottlenecks for drug discovery and diagnostics. This need was addressed by the emergence of microplates in the 1950s that began to be widely adopted in the two decades later.1

Today’s microplates offer several formats and most workflows can be automated. However, throughput is still limited to thousands of reactions per day and the relatively large reaction volumes mean that single-cell and single-molecule assays are prohibitively expensive for routine use in microplate format. 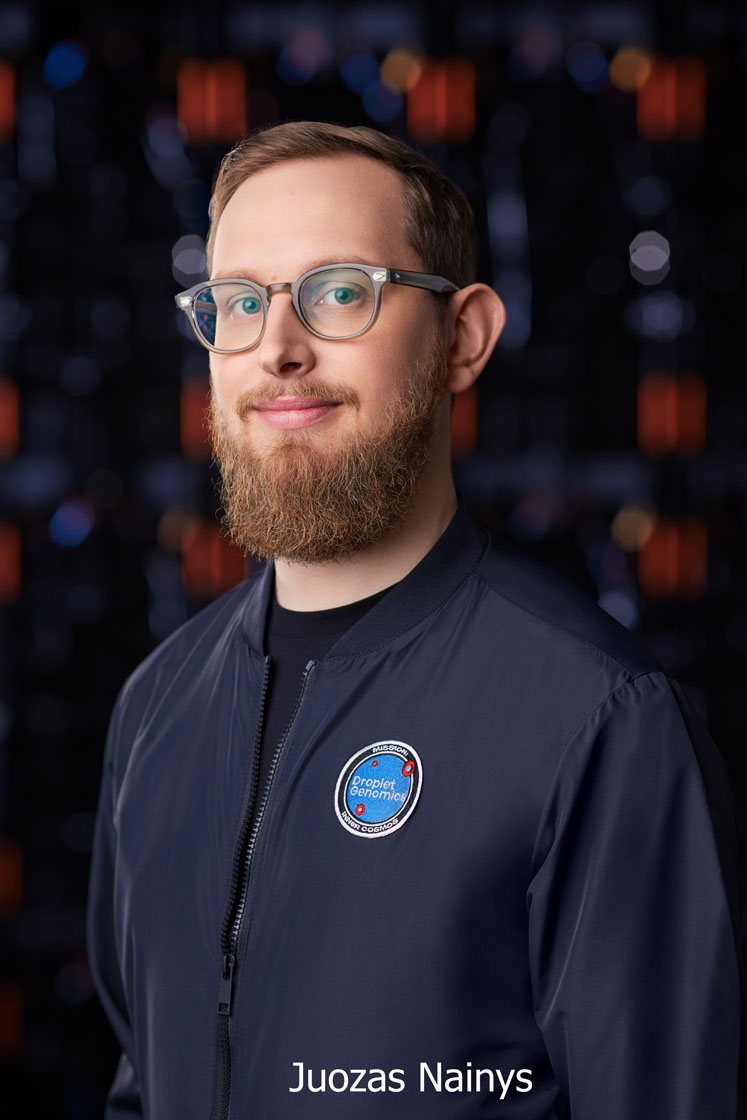 The latest advancement in liquid handling is the microfluidics technologies that have emerged in the 1990s but took off during the early noughties.2 Although several different approaches exist, the droplet microfluidics technology offers the highest throughput (millions of reactions per day) and has enabled the cost-effective analysis of single molecules and cells.

One of the first mainstream applications of microfluidic technologies was the analysis of single molecules. In particular, the study of single DNA molecules came into focus early because of its diagnostic potential. The concept of digital nucleic acid analysis was first described in the 1990s.3 Still, it was not before the emergence of microfluidics after the turn of the century that it could be efficiently commercialised.

Given these benefits, it’s not surprising that it quickly made its way into diagnostic laboratories. The first CE-approved tests based on digital PCR came onto the market in 2017 to diagnose chronic myeloid leukaemia.4

Several similar tests have since been approved and more are under way. With the increasing focus on liquid biopsy testing in precision medicine, digital PCR methods are expected to be an essential part of the ecosystem as they deliver the necessary sensitivity for modern diagnostic tests.

Cells are the fundamental units of life and, therefore, it’s not surprising that human biology needs to be studied at the single-cell level to unravel its complexity. The concept of analysing genetic information from single cells was first demonstrated in 2009. Yet, it wasn’t until the workflow was transferred into the droplet microfluidics format in 2015 that it gained widespread adoption.5

The application of microfluidics technologies has enabled the necessary throughput (tens of thousands of single cells per experiment) and delivered the cost-effectiveness to make it accessible to researchers worldwide.

After a few companies achieved successful commercialisation, a new era of biological discoveries was launched.

At the same time, the scientific efforts of researchers globally have been formalised by the establishment of the Human Cell Atlas project that aims to sequence every cell in a human body and rivals the Human Genome Project in scale and ambition.6

By creating the reference atlas of healthy tissues and comparing them with diseased counterparts (such as tumours), the project promises to deliver a deeper fundamental understanding of human malignancies and offer new and better targets for future therapies.

One example of this approach is discovering a unique cell type in human lungs (the ionocytes) that is the culprit behind cystic fibrosis.7 After decades of studying this disorder, the single-cell approach has finally revealed the bullseye that therapies need to target. Many similar discoveries lie ahead and promise to revolutionise the treatment of complex diseases.

Although this approach is very efficient, it suffers from one key drawback; the identified hits do not necessarily possess the required properties as the binding affinity does not translate directly to molecular function. 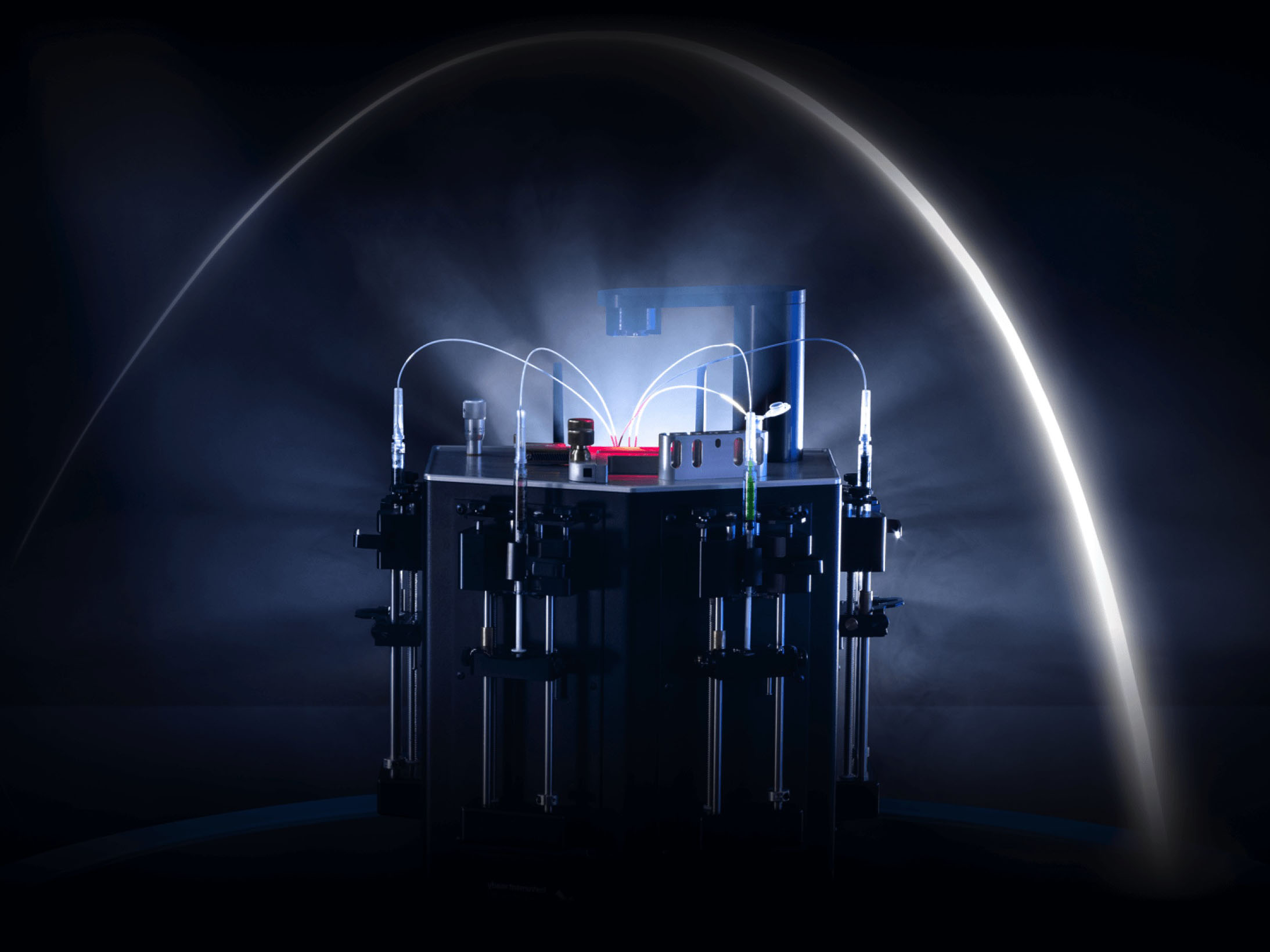 An alternative approach is to do functional screening. The central concept of this strategy is the compartmentalisation of the library with reporter assays and subsequent screening for hits based on the functional readout. This approach has seen increasing successes with the rise of microfluidic technologies.

A few key areas that stand to benefit are antibody-based drug discovery, which has experienced rapid growth in the last decade, and DNA-encoded library screening for small molecule discovery.9 Finally, efficient functional screening technologies may also add value in the field of industrial biotechnology by increasing the efficiency of protein engineering workflows.

The healthcare transformation towards precision medicine that began some 20 years ago is rapidly gaining momentum. One of the fundamental pillars that supports this transition is the liquid handling technologies that have, likewise, experienced an evolution in their own right.

Microfluidic technology, in particular, has been an essential driver of innovations in recent decades. Its application to single cell and single molecule analysis has yielded tangible benefits in both diagnostics and the fundamental understanding of disease … and promises much more in the near future. Furthermore, drug discovery and industrial biotechnology are also being accelerated by microfluidic approaches.

One of the rate-limiting steps to the broader application of microfluidics is its technological complexity. Commercial solutions are readily available for clearly defined procedures such as digital PCR or single-cell sequencing. However, when it comes to custom assays, specialist knowledge is often required to efficiently leverage microfluidics technology, and there is a lack of commercial options.

In turn, this restricts its innovation potential, particularly in the drug discovery field that stands to gain a lot by adopting microfluidic technologies. However, the technology has been around for close to two decades now and has already reached a certain level of maturity. With companies such as Droplet Genomics and others working to create a new generation of tools to make microfluidics accessible, we can expect to see rapid progress very soon.