The companies will be evaluating the long-term effectiveness and safety data of Biogen's Alzheimer's therapy, Aduhelm 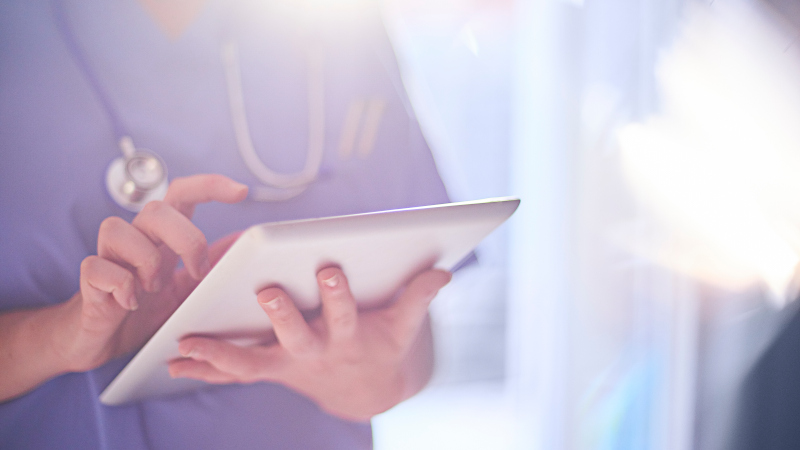 Biogen has delivered a presentation on the design of the first real-world observational Phase IV study in Alzheimer's disease called ICARE AD-US, at the Alzheimer's Association International Conference (AAIC). ICARE AD-US, a prospective study of Aduhelm (aducanumab-avwa) 100 mg/mL solution for injection, is designed to collect long-term effectiveness and safety data on the candidate. The presentation was titled, "ICARE AD-US: design of a prospective, single-arm, multicentre, noninterventional real-world study of aducanumab in United States."

Treatment with Aduhelm should be initiated in patients with mild cognitive impairment or mild dementia stage of disease, the population in which treatment was initiated in clinical trials. There are no safety or effectiveness data on initiating treatment at earlier or later stages of the disease than were studied. This indication is approved under accelerated approval based on reduction in amyloid beta plaques observed in patients treated with the drug.

ICARE AD-US is aimed to provide information on the long-term effectiveness and safety of the drug as prescribed in routine clinical practice in the US based on the label approved by the FDA. The primary objective of the study is to characterise and evaluate real-world, long-term changes in cognition, function and neuropsychiatric status in Aduhelm-treated patients. Secondary objectives are related to gaining a better understanding of the drug’s safety in real-world clinical practice.

The study design includes a secondary goal to help address the common underrepresentation of Black/African American and Latinx patients in Alzheimer's disease studies, aiming to enrol at least 16% of the trial's expected 6,000 participants from these communities. Alzheimer's disease clinical trials commonly have one to two percent enrolment from these groups, even though they are respectively more likely than older white Americans to have Alzheimer's disease.

The study intends to enrol patients with Alzheimer's disease throughout a four year period from approximately 200 sites in the US. Patients will be monitored for a period of up to five years.

"Biogen is committed to both generating new data about Aduhelm and supporting steps to bring adequate representation to this trial and other clinical trials from traditionally underrepresented groups," said Ivana Rubino, US and Global Head of Medical, Alzheimer's Disease at Biogen. "We believe this can help us better understand the safety and effectiveness of treatment in patients with Alzheimer's disease across ethnicities, something that has challenged researchers in this field for decades. The ICARE AD-US study, designed in collaboration with Alzheimer's disease experts, underscores both of these commitments."

"The ICARE AD-US study will provide important information on the safety, effectiveness and management of Alzheimer's disease with Aduhelm, the first approved treatment for Alzheimer's disease that targets the amyloid pathway, in the real-world setting across diverse populations," said Harald Hampel, VP, CMO, Neurology Business Group, Eisai. "It is important for Eisai and the larger scientific community to recruit patients of diverse ethnicities for clinical trials to help address health disparities."