The therapeutics company has rasied £35.5 million of new capital to fund the project 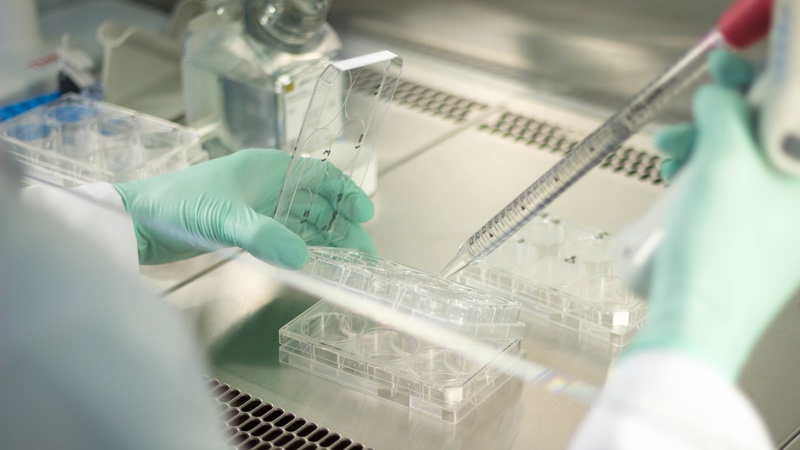 Evox Therapeutics, an exosome therapeutics company, has raised £35.5 million of new capital in a Series B financing round.

Existing investors, Oxford Sciences Innovation (OSI) and Oxford University also participated in this financing round. Evox had previously secured £10 million as part of a Series A seed financing from OSI.

Proceeds from this financing will support the advancement of Evox’s exosome-based therapeutics pipeline, including progression of several proprietary rare disease assets towards the clinic and continued development of its exosome drug platform.

Evox is engineering exosomes, the body’s natural vesicular delivery system, to enable a wide variety of drugs to reach previously inaccessible tissues and compartments, such as crossing the blood brain barrier to deliver drugs to the central nervous system, intracellular delivery of biologics, and extra-hepatic delivery of RNA therapeutics.

Dr Antonin de Fougerolles, CEO of Evox, commented: “We are very pleased for the support of both our existing and new investors who participated in this Series B financing. In the past several years we have continued to expand the reach of our exosome platform, translating that knowledge into impactful therapeutics for our internal pipeline and for partners. We have also vigorously expanded our robust intellectual property portfolio, built our internal R&D teams, and put in place advisory boards who are offering deep insights as we advance key programmes towards clinical development."

"We are excited by the inherent transformational potential of our exosome technology, which significantly improves and enables the delivery of a wide range of therapeutic molecules, including antibodies, proteins, nucleic acids, and small molecules. This additional funding will enable us to advance our pipeline of novel exosome-based therapeutics towards the clinic and allow continued expansion of our world-leading exosome platform.”