The overall industry pipeline for monoclonal antibodies (mAbs) has reached a unprecedented scale now accounting for almost 3000 distinct pipeline programmes across a range of therapy areas, according to business intelligence provider GBI Research 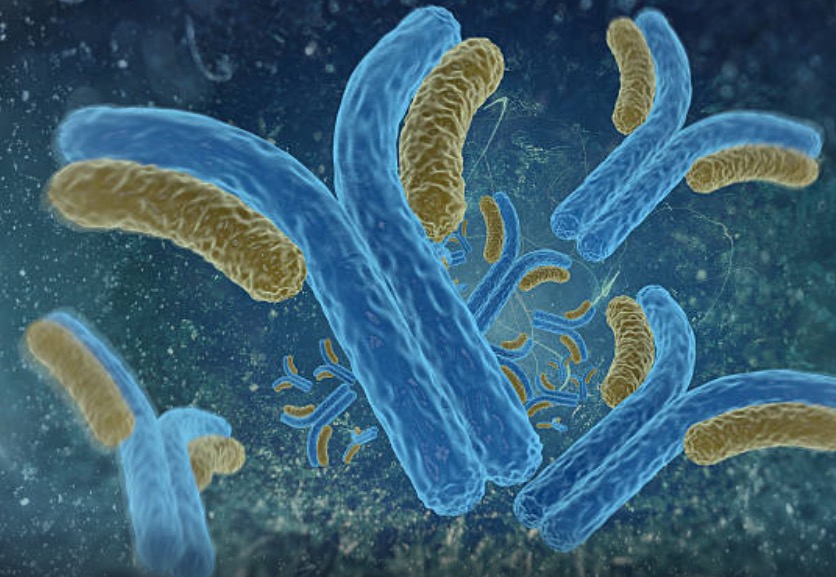 The company’s latest report: “Monoclonal Antibodies — Global Trends in the Competitive, Technological and R&D Landscape” reveals the largest and fastest growing segment of biologics are mAbs.

In 2016, global sales revenues for mAb products totalled more than $90 billion, accounting for approximately half of total revenue accrued by all biopharmaceuticals. An estimated record number of mAb approvals is forecast for 2017, which will only increase this value further.

Antibodies, otherwise known as immunoglobulins (Ig) are large, Y-shaped glycoproteins produced by immune cells in response to pathogens, such as bacteria and viruses.

They constitute two large heavy polypeptide chains and two smaller light polypeptide chains. The development of mAbs has not only impacted the therapeutic market, but has also provided a novel tool for diagnostics and scientific research, primarily in oncology and immunology, but more recently in a wide range of disease areas.

Oncology, infectious diseases, immunology and central nervous system indications are the most active disease areas, however, with more than 100 pipeline mAbs each. Oncology is the predominant therapy area for mAbs due to its high prevalence and the high level of usage of immunotherapies in treatment regimes.

There are 1523 pipeline mAbs in active development for this therapy area — almost five times the amount seen in the second most active disease area, infectious disease.

Most of these programmes are at an early stage of development, with 76% of the mAb pipeline being at the discovery or preclinical stage. However, there are currently 85 mAb programmes at Phase III and 22 mAb programmes in the pre-registration stage.

Dominic Trewartha, Healthcare Analyst at GBI Research, said: “With a patent cliff approaching due to the impending and recent losses of exclusivity for most of the key brands, there is a need for companies to replace the first generation of mAbs with stronger, newer alternatives.”

A total of 59 companies are developing ten or more mAbs, including 12 of the top 15 largest pharmaceutical companies. While they are all highly active in key areas such as oncology, infectious diseases and immunology, they are also generally active across a range of diseases. For example, Novartis, the company with the largest pipeline for mAbs, is developing products across 13 therapy areas.

While the loss of revenues from the mAb patent cliff is a threat to the companies marketing them, it presents a strong opportunity for biosimilar developers, which have begun to infiltrate the mAb market in the last five years, with the first mAb biosimilar, Remsima, being licensed for use in Korea in 2012.

Many companies have also pursued the strategy of developing biobetters — mAbs which have been adapted to reduce immunogenicity, target an antigen with enhanced affinity, or have different antibody structures altogether.

“In addition, while humanized mAbs account for the majority of marketed mAbs, advances in production methods and manufacturing have allowed for fully human mAbs to progress. These mAbs hold the greatest potential in terms of driving forward improved therapeutic outcomes.”