The funding will be used to advance the company's lead product candidate, KarXT, through a Phase II study in people with schizophrenia 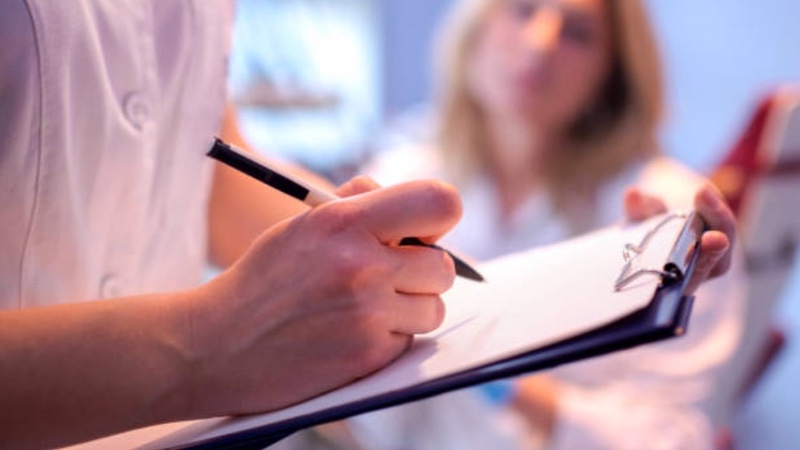 Karuna Pharmaceuticals focused on targeting muscarinic receptors for the treatment of disorders marked by psychosis and cognitive symptoms, has been awarded approximately $8 million by the Wellcome Trust.

The funding will be used to further advance clinical development of Karuna’s lead programme, KarXT (Karuna-Xanomeline-Trospium), through a Phase II study in people with schizophrenia.

“Antipsychotics are the mainstay therapy for the treatment of schizophrenia and have all relied on the same fundamental mechanism of action for the past 60 years. Currently available treatments have limited efficacy – primarily addressing only positive symptoms, such as hallucinations and delusions – and are often associated with serious, often irreversible, side effects, leaving a significant need for new treatments for people living with this devastating disease,” said Dr Andrew Miller, President and CEO of Karuna.

“With KarXT, we have an opportunity to potentially improve positive, negative, and cognitive symptoms based on prior compelling efficacy data with xanomeline, and without the debilitating side effects of existing therapies. We are delighted that Wellcome is continuing to back this important new therapeutic approach.”

Xanomeline previously demonstrated compelling efficacy in double-blind placebo-controlled studies in schizophrenia and Alzheimer’s disease; at that time tolerability issues associated with the activation of muscarinic receptors outside the brain hindered xanomeline’s further development.

Karuna’s KarXT is designed to improve tolerability and unlock the potential of muscarinic agonists by selectively targeting M1/M4 muscarinic receptors in the brain while blocking their activation in tissues outside the brain.

KarXT has demonstrated a significant improvement in tolerability compared to xanomeline in a double-blind, placebo-controlled, healthy volunteer study, and Karuna is currently completing a Phase I study using a proprietary co-formulation of xanomeline and trospium.

The Phase II acute psychosis trial in people with schizophrenia is designed to replicate and expand on the previous efficacy results with xanomeline and is expected to begin in the third quarter of 2018.

Dr Lynsey Bilsland, from Wellcome’s Innovations team said: “Karuna’s treatment candidate has the potential to have a significant impact on patients affected by schizophrenia and other psychotic disorders. Research in this important area has long been under-resourced, and doctors and patients currently rely on treatments which have existed for decades. Wellcome is committed to supporting the innovation vital to developing global understanding and treatment of mental illness and improving life for patients affected.”

Wellcome previously awarded Karuna $3.8 million to fund a Phase I tolerability proof-of-concept study with KarXT, which reported successful results. Both awards have been structured in the form of unsecured convertible loans.

Karuna Pharmaceuticals is an affiliate of PureTech Health.