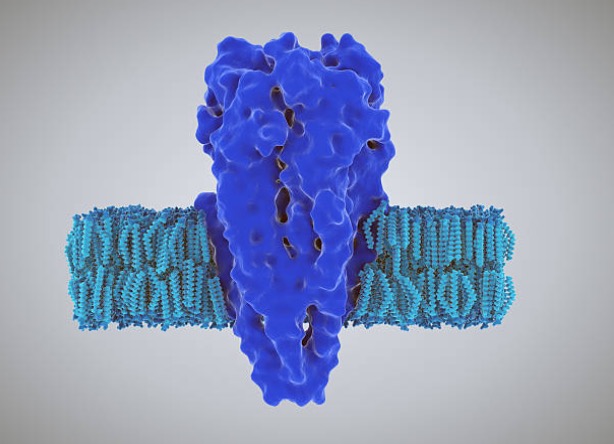 The novel compounds were designed and tested during the three years of the Metrion team’s collaboration with Japan Tobacco. Although the lead compounds were shown to be potent inhibitors of the specific ion channel target, they did not meet Japan Tobacco’s criteria for product development.

Accordingly, Metrion has now acquired Japan Tobacco’s rights to the compounds and the research data generated during the collaboration.

Japan Tobacco will receive an upfront fee and milestone and/or royalty payments, dependent on successful further development and commercialisation. Further terms of the deal were not disclosed.

Metrion’s scientific team has substantial experience of potassium channel inhibitors, having been responsible for the discovery and early development of three novel potassium channel drugs for atrial fibrillation.

Working on the portfolio of small molecule potassium channel inhibitors, the company has identified potential applications in a variety of clinical indications, including auto-immune disorders and neurodegenerative diseases such as Parkinson’s Disease and Alzheimer’s Disease.

Dr Marc Rogers, Chief Scientific Officer at Metrion Biosciences, said: “We have had a very productive research collaboration with Japan Tobacco and thank them for the opportunity to acquire the previous joint intellectual property. The knowledge gained during the collaboration forms a strong starting point for further development of modulators of disease-relevant potassium ion channels.”