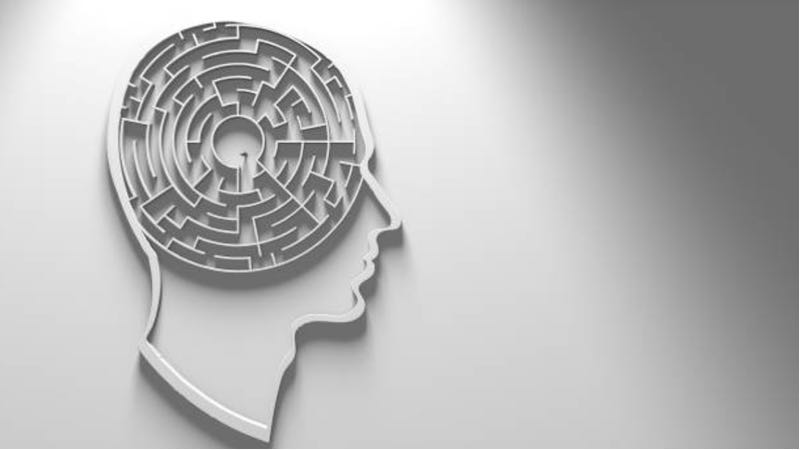 The Dementia Consortium has announced that Johnson & Johnson Innovation, Takeda and Evotec have joined forces in a £9.5 million dementia drug discovery collaboration.

The Dementia Consortium gives academic researchers with the funding, industry expertise and project management resources to capitalise on new drug targets for the treatment of the neurodegenerative diseases that cause dementia. Diseases include Alzheimer’s, dementia with Lewy bodies, frontotemporal dementia, as well as Parkinson’s and Huntington’s disease.

The collaboration provides a cost and risk sharing approach to robust target validation and catalyses the collaboration between academic researchers, charity and pharmaceutical companies to translate novel drug targets towards the clinic. 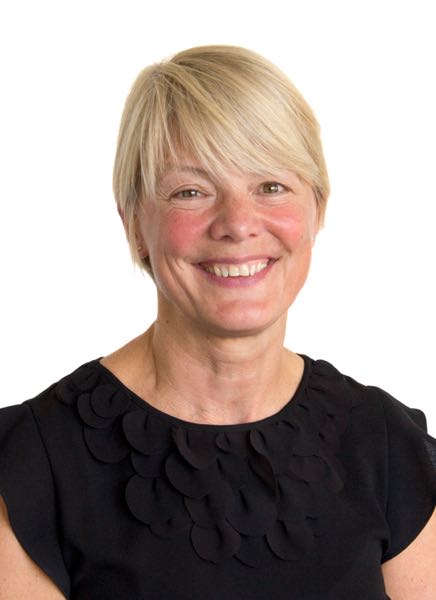 Dr Carol Routledge, Director of Research at Alzheimer’s Research UK, said: “We’re excited to welcome Johnson & Johnson Innovation, Takeda Pharmaceuticals and Evotec to the Dementia Consortium as we look to build on the excellent work it has achieved so far.

"The Dementia Consortium will give new opportunities for world-leading academic researchers to develop their novel and promising findings into treatments. Supporting these projects is vital in helping make scientific breakthroughs possible and bringing about a new life-changing dementia treatment.”

Currently, the Dementia Consortium supports seven pioneering projects, with more set to get underway. Examples of ongoing projects include two initiative targeting the immune system with an aim to halt nerve cell damage in Alzheimer’s and Parkinson’s. Another investigates the role of a protein called TDP-43 that builds up in the brains of people with frontotemporal dementia and motor neurone disease.

The Dementia Consortium is currently accepting applications for innovative new dementia targets with a rolling deadline for expressions of interest every three months.

Successful projects may then be considered for licensing to industrial partners to facilitate the progression of novel treatments into the clinic.

Sir Simon Lovestone, Neurodegeneration Disease Area Stronghold Leader at Janssen Research & Development, one of the Janssen Pharmaceutical Companies of Johnson & Johnson, commented: “We are delighted to collaborate as part of the Dementia Consortium, and we believe this is an exciting approach to identify novel targets for drug discovery in neurodegeneration, with the ultimate goal of helping patients all over the world who suffer from debilitating central nervous system disorders.”