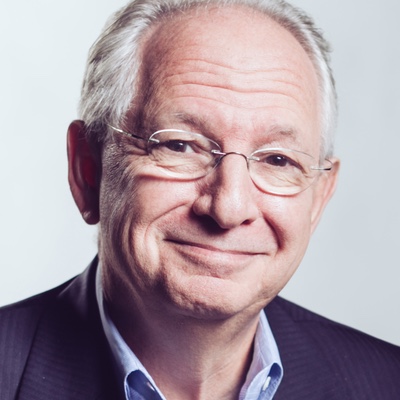 Dr Paul, who also serves as chairman of the Karuna board, brings more than three decades of neuroscience and central nervous system (CNS) drug development expertise to Karuna.

Previously, he spent 17 years at Eli Lilly and Company, in which he held several key leadership roles, including executive VP for Science and Technology and President of the Lilly Research Laboratories. He is also a cofounder and board member of Sage Therapeutics and a cofounder of Voyager Therapeutics.

Daphne Zohar, cofounder and CEO of PureTech Health, said: “Steve is an accomplished leader in neuroscience drug development with unique expertise successfully advancing the development of important CNS medicines. As one of the scientists involved in the original xanomeline work at Lilly, he was very helpful to us when we launched this programme."

"We are delighted to welcome him as CEO of Karuna and believe he will be instrumental in advancing KarXT through the clinic as a potential first-in-class treatment for psychosis and cognitive impairments in serious CNS disorders. We also thank Andrew for his innovative vision, dedication and leadership as a cofounder and inventor of the exciting programme at Karuna and look forward to his continued contributions as Chief Operating Officer.”