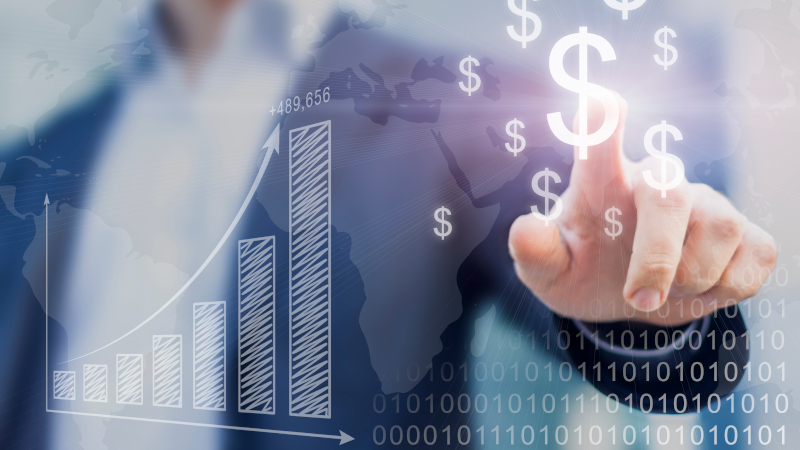 Data calculated by Finbold has estimated the value of COVID-19 vaccines administered within the European Union and European Economic Area countries is $746 m (€624.93 m) as of March 17, 2021.

Pfizer/BioNTech accounts for the highest value at $620 m, followed by Moderna at $69 m, while AstraZeneca holds the third spot at $33 m million. Sinopharm (BBIBV-CorV) vaccine has a value of $19 m, followed by Sputnik V at €1.19 million.

The authors of the report said: "Although the EU/EEA region appears not to have an issue with the financial aspects in acquiring the vaccines, each manufacturer's price is in line with the urgent global health emergency aimed at promoting widespread vaccination. Despite the vaccine supply presenting a perfect opportunity for making profits, companies like AstraZeneca have committed not to financially benefit from the pandemic setting cheap prices, contributing to its popularity."

Roughly three months into the vaccine rollout, the report claims, the region is still struggling due to supply constraints, political infighting, and confusion among the public.