Following the news (Friday 7 December) that the combination did not improve overall survival versus standard-of-care chemotherapy in metastatic head and neck cancer previously treated with platinum-based chemotherapy, it appears AstraZeneca’s investment may not pay off 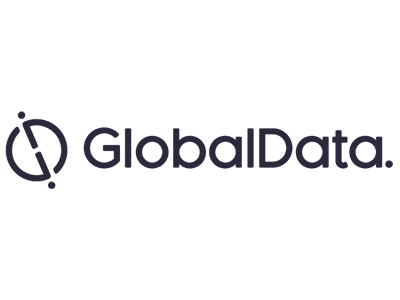 Chloé Thépaut, Senior Oncology Analyst at GlobalData, a leading data and analytics company, offers her view on the future of this combination: “Despite reporting these disappointing results, AstraZeneca remains hopeful for this combination and announced that it expects to publish data from the Phase III KESTREL study of Imfinzi + tremelimumab for head and neck cancer patients who have not previously received platinum-based chemotherapy in the first half of 2019. However, this data follows negative Phase III data from the MYSTIC trial of the same combination in non-small cell lung cancer (NSCLC), announced last month, suggesting that opportunities for success for the anti-PD-1/anti-CTLA4 combination are becoming limited.

“According to GlobalData, immuno-oncology combinations such as Imfinzi + tremelimumab have seen a recent boom in development, with more than 500 ongoing trials investigating approved checkpoint inhibitors with other immuno-oncology agents. Unless data in further indications, such as that expected from the KESTREL trial, can demonstrate superiority of Imfinzi + tremelimumab over the standard-of-care, or show impressive efficacy or promising safety versus competing combinations, it is unlikely that AstraZeneca will have a differentiation point sufficient for the combination to be taken up onto the market.

“An additional challenge that this combination may face is that so far, the clinical success of tremelimumab has been limited. Imfinzi monotherapy appeared to prolong overall survival more than the combination in the MYSTIC trial, although neither arm reached statistical significance, which has cast doubts on the anti-CTLA4 antibody’s efficacy.