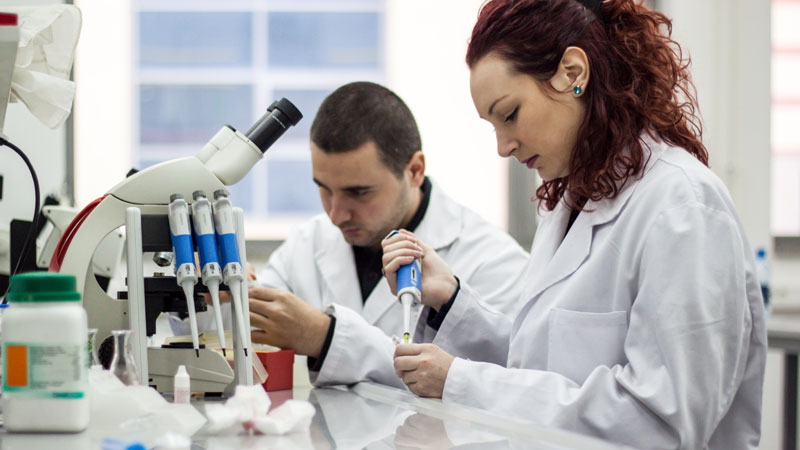 The study revealed that the UK is falling behind Europe and the rest of the world in terms of numbers of students studying many STEM subjects (Science, Technology, Engineering and Mathematics) vital for discovering the advanced treatments and technologies of the future.

For ABPI, these highly-skilled scientific roles —vital to the UK’s successful pharmaceutical and biotech sectors— could move to other parts of the world if the situation is not addressed as a matter of urgency.

The new evidence comes as the UK seeks to protect its position as a hub for global life-sciences as it leaves the European Union. 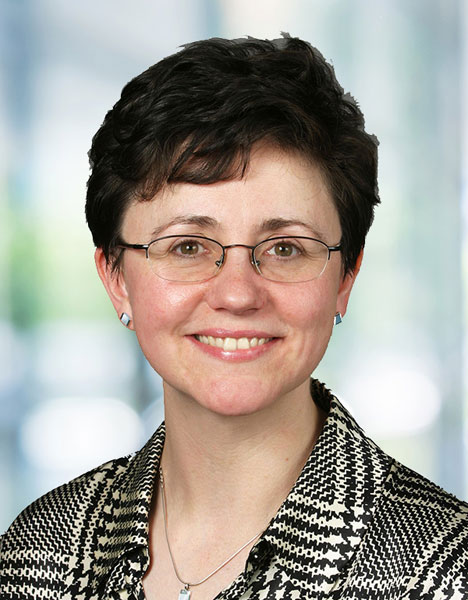 Along with the skills shortages, respondents identified Brexit as the most critical threat to job growth in the UK, in an industry which invests significantly more in R&D than any other sector.

The report shows areas of significant concern, as identified by over 30 companies:

Andrew Miles, UK General Manager and SVP UK and Ireland Pharmaceuticals, GSK, commented: “The pace of medicines development is faster than ever before, and the skills required are complex and often overlap.

"Scientists of today need to be able to integrate computer skills with biological and chemical skills. The future of medicines development is exciting and we want young people in the UK to be equipped to lead this work, alongside other countries such as Germany, France and China who are all making strides in developing advanced treatments and technologies for patients.”

Sheuli Porkess, Deputy Chief Scientific Officer at the ABPI, said: “The Government has set out ambitious targets for increased R&D spend in the UK, but for this to succeed we must have access to highly skilled people.

"If we don’t address the skills shortages our status as a world-leading R&D hub we may see even more research, and highly skilled jobs, move abroad. This would be bad news for NHS patients and the UK economy."

Dr Anna Zecharia, Director of Policy at the British Pharmacological Society, commented: “We have long been concerned by the skills gap in clinical pharmacology, as identified in the ABPI’s report.

"These skills are crucial for leading research and clinical trials, and for ensuring the best healthcare for patients. As a sector, we must work to raise the profile of this high-level and exciting career and make potential candidates aware of the many opportunities available to them. At a global level, attracting and nurturing highly skilled candidates will support the UK in consolidating its ambitions is a leader in the life sciences”

To help future proof the UK’s medicines R&D workforce, the ABPI has set up a strategy, which includes:

"The SIP looks forward to collaborating with the ABPI and the BioIndustry Association (BIA), to responding with a ground-breaking Life Sciences 2030 Skills Strategy.

"This will build a clear evidence base of the status of life science skills and future scenarios to 2030, focusing on medicines manufacturing and advanced therapies as well as emerging technologies, such as Artificial Intelligence.”

The pharmaceutical industry remains by far the industry with the highest investment in R&D in the UK at £4.1 billion per year (in 2016), but this fell 22% in real terms between 2011 and 2016, the most recent figures available.