ADC Biotechnology is developing a downstream bioconjugation method, to present a new paradigm in antibody drug conjugate development and manufacturing 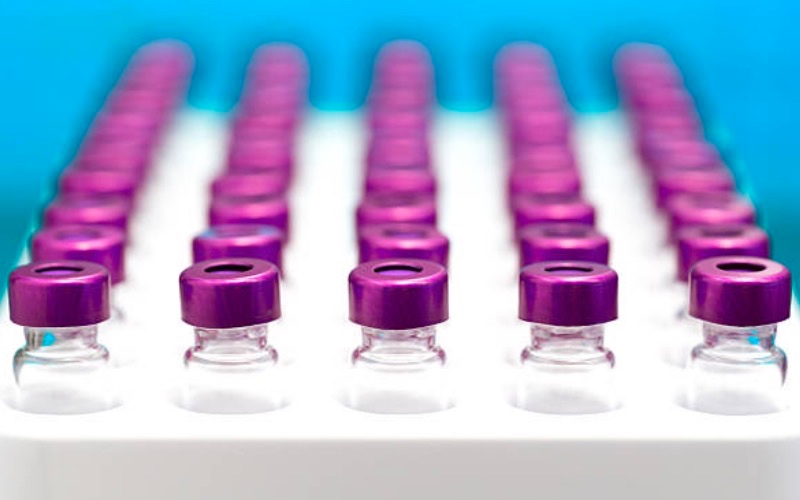 In contrast to existing approaches, which undertake bioconjugation after both the mAb and cytotoxic have been manufactured, this new approach developed by ADC Biotechnology (ADC Bio) moves the conjugation step into the later stages of the downstream processing (DSP), with conjugation and antibody purification carried out concurrently.

“The major benefit and the reason this approach will prove so disruptive, is that it will save several months of manufacturing time and up to 25% of the overall costs. But it will require much of the industry, with its current ingrained manufacturing methods, to re-evaluate exactly how it structures the supply chain that often uses three CMOs,” said Charlie Johnson, CEO of ADC Bio.

Under the company’s new process, the starting point for the conjugation will no longer be post-creation of purified antibodies and will instead begin with antibody supernatants. This persuasive approach forgoes the need for extensive chromatographic purification techniques to deliver purified antibody.

The company’s production technique — yet to be formally named — would also remove the need for expensive Protein A resins, instead replacing them with capture resins that are at the heart of the company’s core Lock-Release technology.

In ADC manufacturing, the Protein A capture step is the most costly in downstream processing, delivering semi-purified antibody.

Now, starting from antibody supernatant, ADC Bio’s unique approach will see their patented Lock-Release technology facilitate both the antibody capture step and subsequent conjugation to the ADC payload — essentially replacing the Protein A resin and assembling the ADC in an efficient manner. The subsequent viral inactivation, removal and polishing will then occur post-conjugation.

The benefits of eliminating the need for proteinaceous A and G resins extends beyond substantial cost savings.

Incidental leaching of these proteins from their purification media increases the impurities in a biopharmaceutical drug product — all of which have to be removed in subsequent chromatography polishing steps before an antibody can be used for any therapeutic application. Moreover, Protein A is known to cause immunogenic responses in humans and has proven toxic in a number of clinical studies — thus its removal is mandatory.

Johnson said: “In essence, we are telescoping antibody DSP and conjugation, providing just one set of analytical development and release processes, whilst bringing in the use of much more cost effective and safer resins. We have already successfully piloted our new development process in a number of applications.”

“As the next step, we have just launched our Specialist Process Innovation Group — which will be responsible for fostering all further technological innovations moving forwards — with its first project being to validate our new downstream conjugation approach over the course of the next 18 months.”