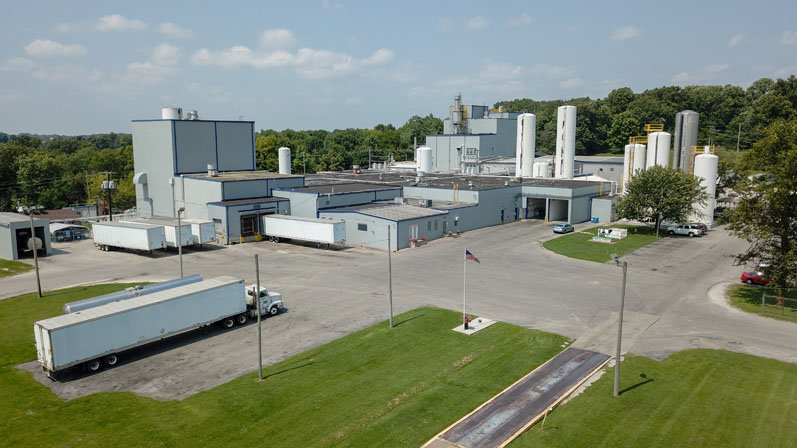 Pharmaceutical manufacturing is known to be a high energy emitting industry. That applies to research and development as well as production, during which large amounts of power are required to create products that are safe for humans.

Given the range of energy intensive processes needed in a typical pharmaceutical manufacturing facility, this situation is unsurprising; temperature and humidity control are among the most important, although room pressurisation, containment and sterilisation are also critical.

Good energy management is essential for a lean and profitable facility, not least in a market such as the life sciences wherein the margins are constantly being challenged. However, the solutions that are available to other industries, such as corporate real estate, cannot be adopted in the same way. The environmental settings in cleanrooms, for example, should not be changed once validated, making it harder to address high levels of energy consumption.

The challenge of keeping large pharmaceutical manufacturing sites as efficient as possible often falls to facilities management, which is tasked with sweating assets to ensure the best possible performance. But even those teams, which are often best placed to make practical changes, will have found it harder in recent months with energy costs soaring to record levels.

Industry has understandably made its concerns clear and requested more government support; even with intervention, though, few firms will be able to remain competitive as domestic energy prices outstrip those in mainland Europe by up to 60%.

The pharmaceutical and life science industries are a critical part of the UK’s economy, turning over £36.7 billion and employing in excess of 60,000 people.

These figures highlight the need for effective support and solutions from innovative products such as Building Data Analytics, not just to make the industry’s facilities more efficient … but also to protect its commercial interests during an increasingly uncertain climate.

It is this idea that provided the rationale for CIM’s latest market research, which examined the ability of hi-tech manufacturers to extract more value from their critical plant and equipment data.1 The findings, which included responses from those working in life sciences, pose some important questions for an industry that needs to make changes in the face of huge operational pressure.

Decarbonisation adds to the energy challenge facing the pharmaceutical sector. UK organisations arguably face a difficult path in this respect, with the government effectively mandating huge carbon reductions throughout the sector by passing “net-zero by 2050” into law in June 2019.

It’s difficult to argue with ambitious moves such as this when warnings from the Climate Change Committee (CCC) and others are becoming more direct and urgent. Yet, it’s also hard to look past the difficulties they present to manufacturers working in today’s difficult market. The CCC’s Sixth Carbon Budget, which proposes a carbon emission cut of 75% by 2035, offers a good example. 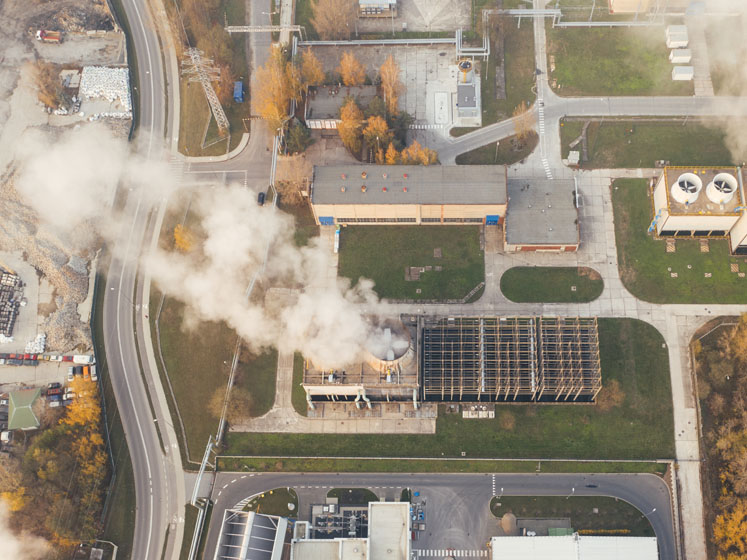 This necessitates massive disruption to traditional production methods, the likes of which few companies are currently able to consider without damaging their bottom line.

That’s not to say that the industry hasn’t made progress already. According to the Association of the British Pharmaceutical Industry, more than 80% of affiliated companies have set zero-carbon or carbon-neutral targets — and even more have committed to short-term cuts to greenhouse gas emissions. The fact that these pledges have only just been made, however, hints at the scale of the challenge for many companies.

CIM’s report makes clear that those responsible for an organisation’s energy consumption typically lack support to make necessary changes. Only 35% of respondents working at “Tier 1” facilities felt that energy efficiency was deemed to be a high priority for the C-suite. Although this has likely increased since the onset of the energy crisis, it nevertheless shows that progress has to date been too slow … despite solutions existing that can make significant, and often immediate, improvements.

Other findings help to illustrate this idea. For example, 54% of respondents said that HVAC costs are recognised by senior management, although site leadership teams need to prioritise improvements on HVAC, plant and other critical equipment to meet the demands of net-zero while still remaining competitive.

This is a significant finding given that HVAC can account for a huge portion of a site’s overall energy use — particularly in pharmaceutical environments that rely on these systems to maintain ideal conditions in cleanrooms and other testing areas.

The importance of addressing HVAC efficiency becomes even greater when factoring in the 87% of respondents who said CAPEX constraints were a major barrier to improving energy performance. This highlights the need to realise OPEX savings through actionable, data-informed building insights, moving away from a reactive approach that fails to make the most of opportunities across a site.

CIM’s research shows that there’s plenty of room for progress. Just a third of those polled who were responsible for energy management, for example, said they were constantly monitoring carbon emissions despite working to ISO 50001.

More than 60% also believed they were deficient in their collection of key Building Management System (BMS) data, only strengthening the idea that facilities teams lack support and do not have enough evidence to present to the board.

The volume of data that a BMS and critical equipment can produce is understandably overwhelming for pressured facilities management teams. This is also seen in CIM’s report, in which almost 30% said that all BMS alarms go unanswered as they receive too many notifications. Data-driven strategies are therefore clearly needed to enable energy intensive facilities to address this challenge and create positive changes. 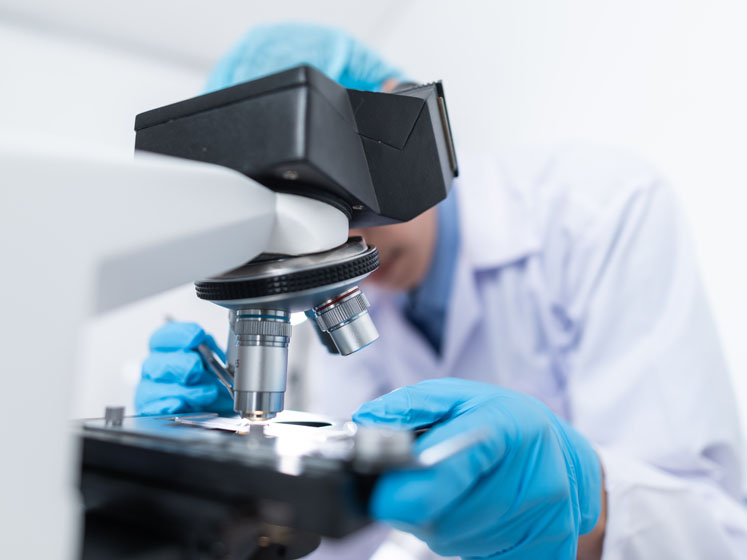 By contrast, not taking these steps could lead to “alarm fatigue.” This phenomenon sees site teams inundated with alerts, some of which may be important to manage energy and emissions more effectively, but the sheer pressure of “firefighting” other issues each day leaves it much further down the agenda.

Often, challenges such as regulated environments, decarbonisation and energy costs are an unavoidable part of work in pharmaceutical manufacturing. Exacerbated further by insufficient corporate support and overwhelming quantities of data, these challenges become longstanding in nature and deemed to be more difficult to solve than needed.

Advanced technology such as building analytics platforms are now able to offer clear, actionable insights to building operators and facilities managers. By applying machine learning and automated fault-detection diagnostics, site teams can gain a clearer view of their building data and performance, and also have access to the kind of intelligence needed to make bolder changes.

The most innovative versions of these systems are also monitored by mechatronic and mechanical engineers that partner with site teams to prioritise workloads and ensure that the best savings and efficiency improvements can be realised.

Using these platforms, organisations will ultimately be better equipped to balance decarbonisation efforts and rising energy costs. The sector may face unique challenges in the current climate, but the introduction of a smart building strategy is a relatively small change that can deliver immediate ROI.

It will also help to connect stakeholders throughout the business, helping to inspire a cultural shift of ongoing improvements. This is an important competitive advantage for pharma companies, particularly in a time when further disruption is expected and greater scrutiny will be placed on those responsible for “sweating” more value from existing assets.