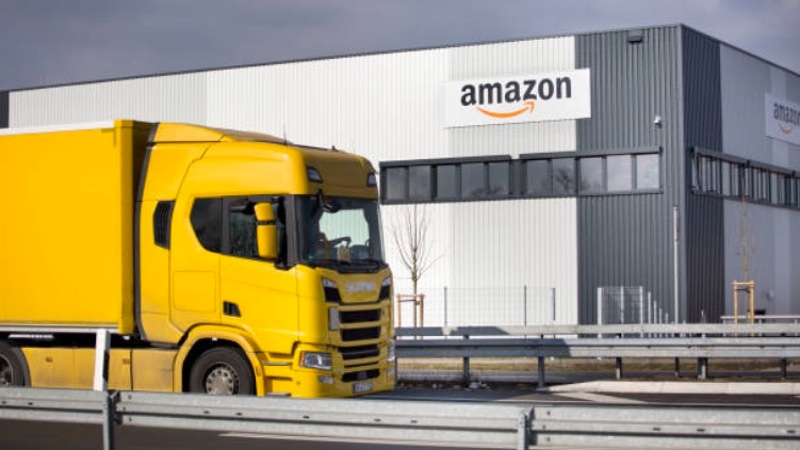 With a business model that facilitates easier connectivity between providers and patients, a powerful online platform and artificial intelligence (AI) interface, Alexa, Amazon is predicted to make huge strides in healthcare, according to data and analytics company, GlobalData.

Of late, Amazon has been warming up to enter into the crowded healthcare space with a series of ventures, acquisitions and product developments.

In January 2018, it announced that it would collaborate with Berkshire Hathaway and JPMorgan to launch a healthcare company for their 1.2 million combined employees in the US. Ideally, it is hoped that through this venture, the overall cost of care would decrease while improving health outcomes.

In February, the company unveiled an exclusive over-the-counter healthcare product line—Basic Care. Besides poaching employees from CVS Health, Express Scripts and UnitedHealth Group for a 1.5 year period, the e-commerce giant hired more than 20 staff with experience in healthcare or pharmaceutical industries in March this year.

In the same month, it was granted a new patent by the US Patent and Trademark Office for a delivery drone that can respond to human gestures. In June, the company agreed to acquire US-based online pharmacy PillPack for nearly $1bn.

Pavan Kottamasu, Senior Pharma Analyst at GlobalData, said: “In a country like the US, where the economic foundation lies in capitalism, difficulties arise in unifying healthcare delivery practices across the country. With a wide variety of private insurance companies and federal medical spending programs, the US has an extremely complicated network of connecting patients with providers."

“A solution could be to move toward universal healthcare in countries such as Australia, Canada, Japan, Sweden, Switzerland and the UK, so that all patients would have adequate healthcare coverage and access to medical attention. However, that would mean dissolving multibillion dollar private insurance companies, an idea that would not go well with the companies themselves, and the pharmaceutical, healthcare and business companies in which they are deeply vested.”

The currently acceptable solution is for companies to figure out ways to navigate the complex US healthcare system so that it is easier to connect providers with patients. In addition, outcomes could be significantly better if patients had more frequent access to healthcare providers and were better educated on healthier lifestyles. By focusing on preventative measures, patients would benefit in the long run and minimise risk of obtaining chronic diseases.

Kottamasu concluded: “Amazon has already successfully shown the world that it can deliver products to consumers at an extremely fast rate and now has the potential to make huge strides in reducing wasteful spending in chronic disease management, over-utilization of primary care and pharmaceuticals.”

Novartis to revamp manufacturing with the help of Amazon
Eli Lilly’s acquisition of Loxo Oncology will result in quick return of investment
BMS' acquisition of Celgene could position the company amongst top five most profitable pharma giants
Drug pricing and reimbursement concerns will remain the leading impediment to industry growth in 2019
R&D returns fall to lowest level in 9 years, says Deloitte and GlobalData
Drug development in neuroimmunology to witness strong growth in the 8MM
Immuno-oncology drug development and personalised medicine will continue to reshape the pharma industry in 2019
Big Data and AI to transform healthcare by driving innovation, growing revenues and increasing operational efficiencies
GSK and Pfizer deal shows shift in strategy shift to create the leader in over-the-counter products
Bayer receives European approval for haemophilia drug Jivi ... but has stiff competition ahead
Global atopic dermatitis market set to reach $18.3 billion by 2027
Pfizer’s palbociclib is the top breast cancer drug used in clinical trials initiated in 2018
Global chronic lymphocytic leukemia market set to reach $9.2bn by 2027
Commercial prospects for immuno-oncology development across oncology indications in untapped cancer types or in combinations
Non-small cell lung cancer market projected to be worth $14.6 billion by 2024