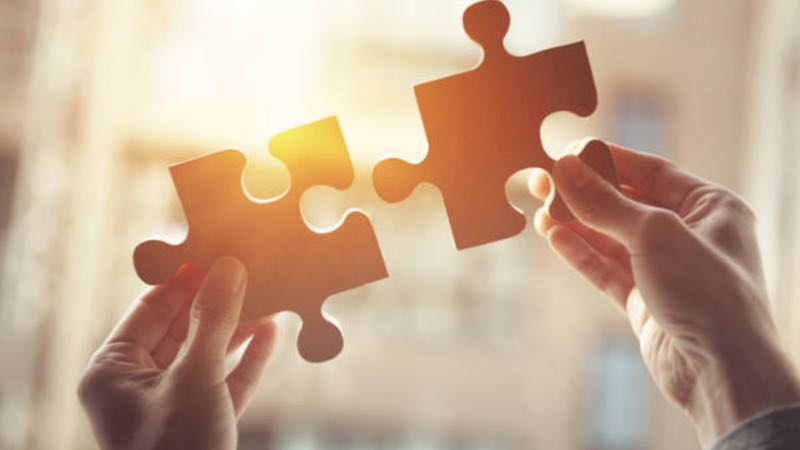 AstraZeneca has announced a major shake-up to its business. In a move to focus on main therapy areas, the British biopharma giant has created dedicated Research and Development (R&D) units to work on discovery through to late-stage development: one for BioPharmaceuticals, including cardiovascular, renal and metabolism (CVRM) and respiratory therapies, and one for Oncology.

These R&D units are now mirrored with commercial units: one for BioPharmaceuticals and one for Oncology. Both units will share the company resources including product supply, manufacturing and IT infrastructure to improve efficiency.

"These resources will continue to be allocated on a company-wide basis according to the overall therapy area considerations and strategy," the company said.

CEO Pascal Soriot said the restructure of its R&D and commercial operations is needed as the company has entered a period expected to be of sustained growth for years to come.

The R&D units and the commercial units will each be represented on the Senior Executive Team of AstraZeneca and report to Pascal Soriot, the company CEO.

AstraZeneca has recruited Dr Jose Baselga, a foremost oncology scientist with vast experience in the development of innovative cancer therapies.

Baselga, a 59-year-old Spaniard, joins AstraZeneca following a tenure with Memorial Sloan Kettering Cancer Center. He stepped down in September last year after the New York Times and Pro Publica revealed he had received millions of dollars in payments by linking companies in his published articles. He also resigned from the board of Bristol-Myers Squibb at the time.

Speaking to Reuters, Baselga said he had “failed to make the appropriate disclosures” in articles, which have now been corrected.

For AstraZeneca, Baselga's research has not been under question and has dismissed the controversy.

Mene Pangalos has been appointed to lead the R&D unit for BioPharmaceuticals. Pangalos was previously responsible for AstraZeneca's Innovative Medicines and Early Development Biotech Unit.

The commercial unit for BioPharmaceuticals will be led by Ruud Dobber, who was most recently responsible for the company’s commercial operations in North America.

Dave Fredrickson will continue to lead the commercial unit for Oncology, including the new unit for BioPharmaceuticals.

The leadership at the international commercial organisation remains untouched.

"This new structure will support growth and sharpen the focus on our main therapy areas, speeding up decisions and making us more productive in our mission to bring innovative medicines to patients," CEO Soriot said.

News of the restructure have followed with the departure of Sean Bohen, CMO and EVP of global medicines development. Bohen is the third high-rank exec leaving the company after Bahija Jallal, former head of the biologics arm MedImmune and portfolio strategy chief Mark Mallon.

The closure of two plants in Colorado (US) has also been reported as part of AstraZeneca's business shake-up. The move is said to leave 210 workers without job.

The affected facilities are in Boulder and Longmont, which AstraZeneca acquired from Amgen in multimillion-deals. In 2015, the company paid US$14.6m for the Boulder site, and a year later it paid $64.5n for Longmont.

Cleanroom Technology understands the plant closure is part of a strategy to streamline its biologics manufacturing network by consolidating the business in one large-scale drug substance facility at AstraZeneca's site in Frederick, Maryland.