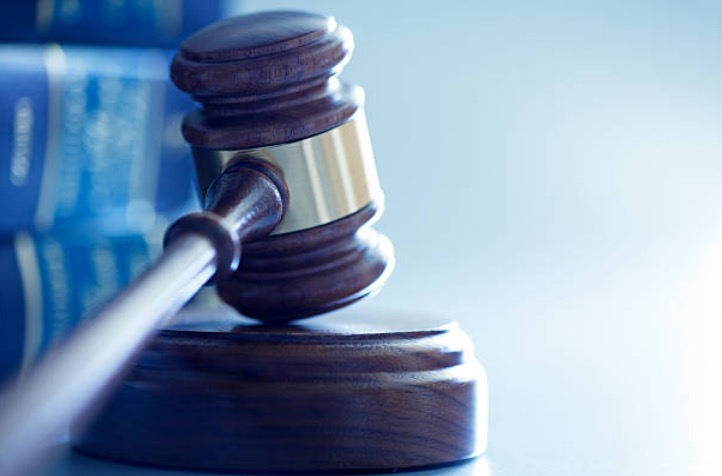 The review will examine the issue of plausibility in patent law and could potentially impact the amount of data and evidence required before an invention can be patented. The BIA has intervened in the case to highlight the importance of the issue to the UK’s bioscience sector.

It has become increasingly common in patent cases to attack the validity of a patent on the grounds that the invention was not plausible, based on the data and evidence available at the time of application.

As a result, a bioscience company has to decide whether to file early and risk facing an allegation that the invention was not plausible at that stage, or delay filing until further tests are done, which is costly and takes time, increasing the risk of losing out on patent protection. That in turn hampers its ability to attract investment for research.

Steve Bates, CEO at BIA said: “The ability of bioscience companies to attract investment to develop life-changing innovations for patients is intrinsically linked to their ability to obtain reliable patent protection at an appropriate stage. We are delighted that the Supreme Court will take account of the arguments we are making on behalf of the UK bioscience sector.”

“We hope that the Court will find a balance, which will allow companies to protect and commercialise their discoveries whilst not unfairly closing down areas of research for other companies.”

The Supreme Court is expected to provide further guidance on the role of plausibility in assessing potential validity, which is not a defined concept in UK patent legislation, when it delivers its judgment.

The BIA has suggested that a balance be struck that neither unfairly penalises bioscience companies in requiring an unwarranted level of information in order to demonstrate plausibility of an invention — for example, data from clinical studies — nor permits applicants to unfairly close down areas of research through the filing of patent applications providing only vague indications of possible research objectives.

The BIA’s submission was prepared by Slaughter and May together with other members of the BIA’s Intellectual Property Advisory Committee.