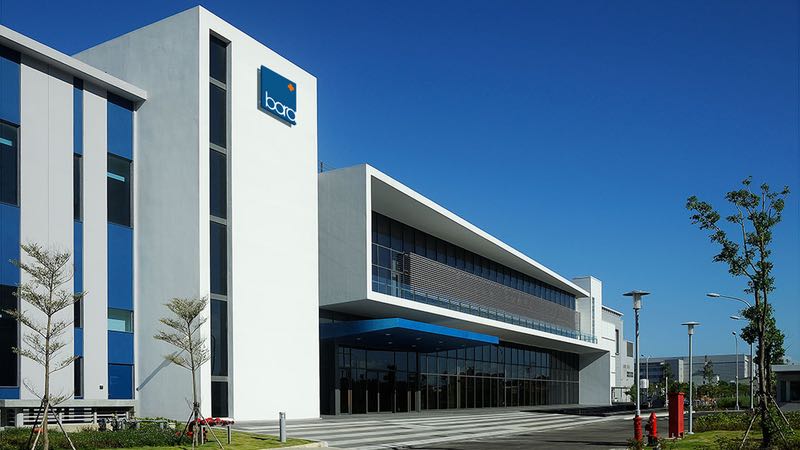 The FDA general inspection is the fifth that Bora has passed at its facility located south-west of Taipei, with zero 483 observations.

Bobby Sheng, Bora CEO, commented: “Since acquiring this facility in early 2018, we have built a phenomenal team that is dedicated to adhering to strict quality standards. In fact, over 25% of the site’s workforce is devoted to quality assurance and control, so this approval is a testament to them and the rest of our team."

Sheng said this latest FDA inspection underlines Bora's commitment to servicing the US market and supporting the company's future growth strategy. "Our customers consistently praise our quality standards and efficiency, often saying the facility is in the top 5 external manufacturing facilities they’ve ever visited in the world," he explained.

Bora intends to invest further into its US growth strategy to continue to be the most agile CDMO partner we can be.

The Zhunan facility — a 36,133 sqm plant, according to the company website — is a fully dedicated CMO site that provides cGMP compliant manufacturing and packaging services with high capabilities to produce for the US, Europe, and Taiwan markets. The site is also licensed by the MHRA, TFDA and is PIC/S certified.

Bora employs over 300 people at the Zhunan facility and also offers small scale R&D capabilities to support clients across all stages of the product lifecycle. The company operates a second plant Tainan, which is a PIC/S certified and TFDA-approved pharmaceutical manufacturing plant. The Tainan facility is a 24,000 sqm production site that provides cGMP compliant manufacturing and packaging services to produce for many international countries such as the Gulf Coast Countries (GCC), and countries across Southeast Asia, and Central America.

Sheng continued: “The advantages of modified release drugs are becoming increasingly recognised across the industry. Our ability to meet that growing demand with large scale solvent manufacturing and at the same time handle complex drug products such as fixed-dose combination products (FDC) at commercial scale has been a major advantage for us and a huge benefit to our customers.”

Bora will be exhibiting at CPhI Worldwide (stand 80B50) alongside the Taiwan Pharmaceutical Alliance.