Brenntag SE appoints Michael Friede to the management board

The appointment will become effective April 1, 2023 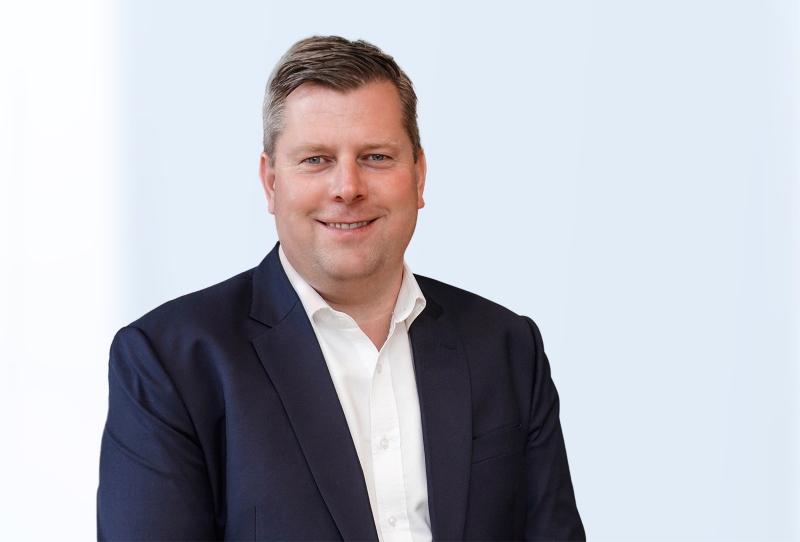 In the course of its long-term succession planning, the Supervisory Board of Brenntag SE has appointed Michael Friede to the company’s management board, effective April 1, 2023. He will succeed Henri Nejade as Chief Operating Officer Brenntag Specialties, who has chosen not to extend his contract by the end of June 30, 2023.

“We are very pleased to welcome Michael Friede to Brenntag. The Supervisory Board is convinced that he will ideally complement and enrich the Board of Management team due to his proven market knowledge and many years of international management experience and that, together with his colleagues, he will further drive the strategic development of Brenntag Specialties,” said Doreen Nowotne, Chairwoman of the Supervisory Board of Brenntag SE.

Christian Kohlpaintner, Chief Executive Officer Brenntag SE: “I have come to know Michael Friede as a highly qualified, insightful executive with a profound understanding of the specialty chemicals sector. His international experience, his strong expertise in M&A and post-merger integration, as well as his leadership capabilities greatly complement our ambitious plan to further expand Brenntag's position as the world's largest specialty chemicals and ingredients distributor. I look very much forward to welcoming him to our management team.”

Michael Friede said: “I would like to thank Brenntag’s Supervisory Board for their trust in me. Brenntag's success story is one that I have been following closely for a long time. I am honoured to soon be part of the Brenntag team and look forward to contributing my knowledge, skills, and experience, especially at Brenntag Specialties.”

Michael Friede (born 1980) joins Brenntag from Akzo Nobel N.V., where he is a member of the company’s Executive Committee, serving as Chief Commercial Officer - Performance Coatings. He is responsible for all global coatings and resins activities since 2021. In addition, Michael Friede leads the company's central commercial and marketing excellence functions. Furthermore, he is a member of the M&A and investment committee. Previously, Michael Friede served as EVP, Business Unit Head Coatings, Adhesives, Specialties of COVESTRO Deutschland AG, leading one of Covestro’s three global business units.

Brenntag's success story is one that I have been following closely for a long time. I am honoured to soon be part of the Brenntag team

Furthermore, as a member of the Digital Governance Board, he was driving the company’s digitalisation and worked on the successful implementation of the M&A program. In 2020, he led the acquisition and prepared the integration of DSM’s Resins and Functional Materials business. Michael Friede completed a dual trainee program at Bayer AG, where he held various positions from 2001 to 2014. He graduated from the University of Applied Sciences for Economy & Management, Essen, and received an International MBA from the Instituto de Empresa, Madrid, Spain.

Henri Nejade has decided to not renew his contract at Brenntag ending June 30, 2023. During his 15 years with the company, he has served Brenntag Group as CEO APAC, CEO EMEA and most recently COO Brenntag Specialties. Henri Nejade is a member of the Management Board of Brenntag since July 2015. “I would like to sincerely thank Henri on behalf of the entire Supervisory Board for his remarkable contribution to our company’s success. He was instrumental in expanding Brenntag’s presence and reputation in the Asia-Pacific region over the last decade.

Furthermore, he was a key driver of the company’s transformation and the successful establishment of Brenntag Specialties. We will miss him as an industry expert but also as an outstanding leader and role model. We wish him all the best in his future endeavors”, said Doreen Nowotne, Chairwoman of Brenntag SE Supervisory Board.