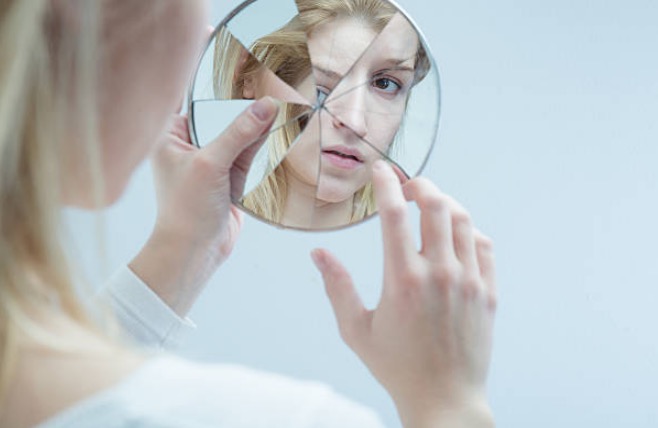 Included in the agreement is the lead compound AUT00206, a novel, orally active small molecule that is currently being evaluated in two Phase Ib studies, including one in patients with schizophrenia.

Boehringer Ingelheim will pay Autifony a €25 million upfront fee, with the possibility of further payments of up to €17.5 million during the option period based on achievement of short term milestones.

The total potential transaction may total up to €627.5 m upon reaching development and pre-commercialisation milestones, once Boehringer Ingelheim has exercised its option. Further financial details were not disclosed.

Schizophrenia is the most advanced indication under development with AUT00206. Preclinical studies using models relevant to the pathophysiology of schizophrenia suggest that AUT00206 has the potential to treat cognitive and negative symptoms of schizophrenia, as well as positive symptoms with fewer side effects than current anti-psychotic drugs.

Cognitive and negative symptoms are poorly treated by antipsychotic drugs and are associated with significant functional impairment and reduced quality of life for patients.

In addition to schizophrenia, both Autifony and Boehringer Ingelheim have a strong interest in exploring the Kv3.1/3.2 mechanism for other indications, including hearing disorders and orphan CNS disorders, such as Fragile X Syndrome.

Dr Jan Poth, Therapeutic Area Head CNS and Immunology at Boehringer Ingelheim, said: “This partnership opens up the possibility of testing clinically an unprecedented therapeutic concept for the treatment of schizophrenia and to develop novel compounds with significant value to the patient.”

“Schizophrenia is a challenging indication for drug development, and the companies’ commitment and combined expertise will accelerate progress towards a much-needed new medicine for patients with this serious disorder.”

The programme aligns with Boehringer Ingelheim’s drug discovery strategy for neuropsychiatric diseases, which focuses on exploring the neurobiological basis of certain key symptom domains that can occur across a range of mental disorders, such as schizophrenia, Alzheimer’s disease and depression.

Dr Charles Large, CEO of Autifony Therapeutics, said: “Autifony has pioneered the development of Kv3.1/3.2 modulators for the treatment of schizophrenia, Fragile X syndrome, and disorders of hearing. Our compounds have the potential to change the treatment paradigm for these disorders and we welcome the opportunity to collaborate with Boehringer Ingelheim, who will bring valuable expertise and resources as we progress through the next phases of clinical and non-clinical development.”

“We are also grateful for the support from Innovate UK’s Biomedical Catalyst, which has enabled a highly successful collaboration between Autifony, the Universities of Manchester and Newcastle, and the Institute of Psychiatry, Psychology and Neuroscience at Kings College London.”