Developments in global pharmaceutical excipients in the next 3–5 years: part I

Key themes that will shape the excipient landscape in the near future will include regulations, innovation, economics and sustainability, says Dr Iain Moore, Head of Global Quality Assurance, Croda International, in this year’s CPhI Annual Report 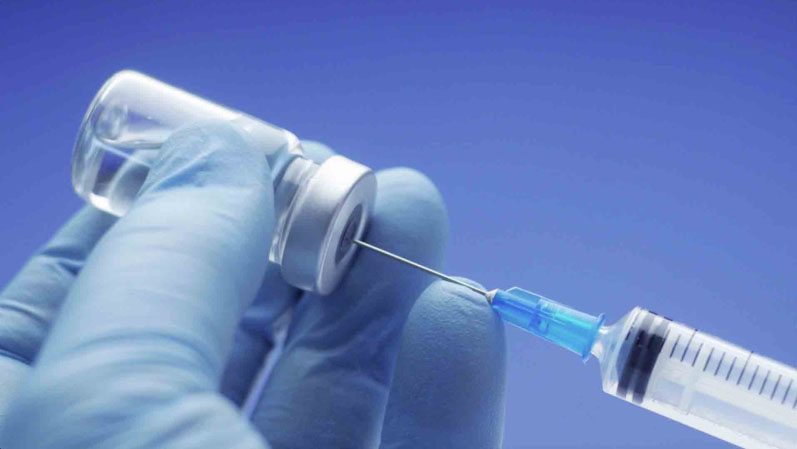 Excipients have always played a critical role in the safe and effective use of medicinal products. Their functions range from acting simply as a bulking agent to allow a tiny quantity of an active to be picked up by the patient right through to being responsible for forming the lipid nanoparticles that deliver the mRNA in several COVID-19 vaccines.

And, whereas they are pharmacologically inactive, in that they have no therapeutic effect on their own, the oversight applied to them in the drug product approval process can be as rigorous as the active substance.

In the developed world, the ways of using and approving excipients are well established and have changed very little in the past decade. The newly emerging economies, however, are now introducing new and more demanding ways of approving the manufacture and use of excipients — and these developments are driving changes throughout the industry.

Traditional excipients have been used for decades in many drug product formulations with a correspondingly large amount of information demonstrating their safe and effective use.

This allows the quality of such excipients to be well defined in the various pharmacopoeial monographs, simplifying the regulatory approval of new drug products that use these excipients. 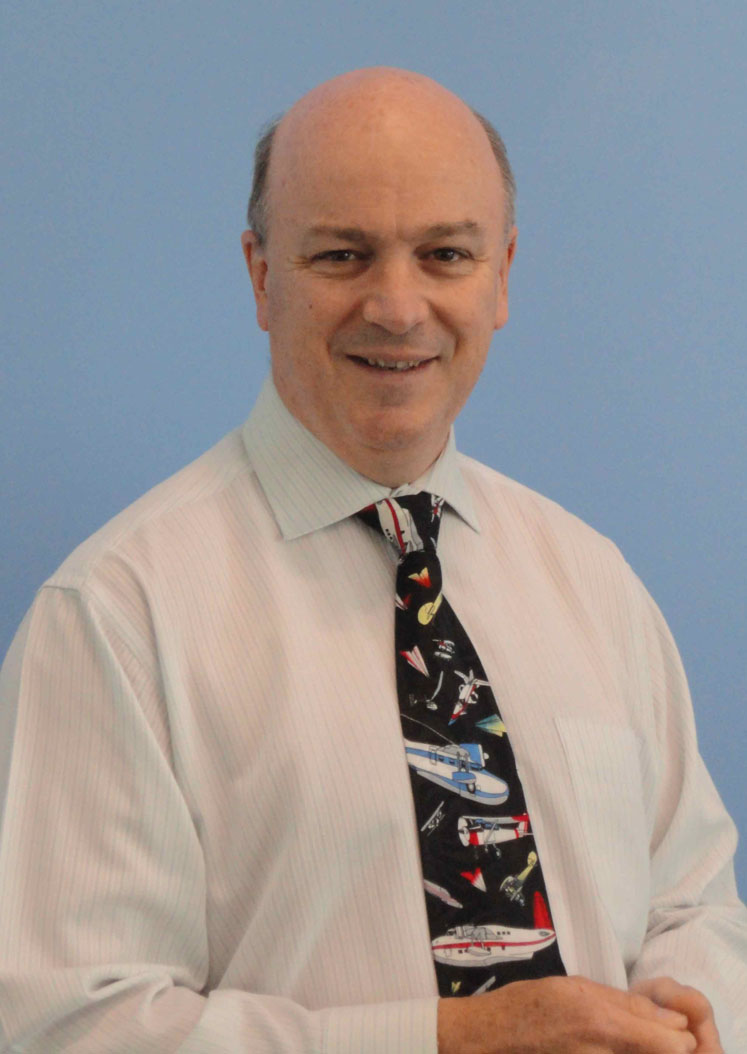 This comfortable arrangement has been in place for a long time; however, it makes the introduction of structural change extremely difficult, as exemplified by the low incidence of novel excipients and the poor progress in monograph harmonisation.

Previously, the slow pace of change allowed for economically motivated adulteration by unscrupulous actors in the early years of this century.

As a result, there has been a drive to update pharmacopoeial monographs to make use of modern analytical techniques to allow for a much more precise definition of the quality and purity of the excipients.

This trend must continue … not least to ensure patient safety through analytical accuracy and improved understanding of the excipient composition, but also to stop using ancient test methods that require the use of environmentally damaging reagents.

The new economies are developing their own pharmacopoeial monographs quickly, none more so than China. Whereas the monographs for the traditional excipients that are availably globally may include more modern analytical techniques, there has been further divergence from the established monographs.

If the previous difficulties in achieving monograph harmonisation in the developed world were already exceptionally difficult, then the introduction of more national pharmacopoeia with their own subtle differences will make that all but impossible.

In this regard, it is hard to see how the next few years are going to see much progress in the harmonisation of excipient monographs without a shift away from the nationalistic viewpoint.

As they can often contain several components that are critical to the overall function, it is becoming more and more important to have a better understanding of excipient composition.

It would be incorrect to consider these components as impurities. We can therefore expect to see more scrutiny about overall excipient composition with the objective of having a better definition of the intended composition.

However, excipients have been recognised as contributing to the overall level of impurities in a drug product and, as such, are under increasing regulatory examination.

Excipients were explicitly referenced in the ICH Q3D guideline on Elemental Impurities, even though it was demonstrated that there was no systematic problem with excipients in this case. 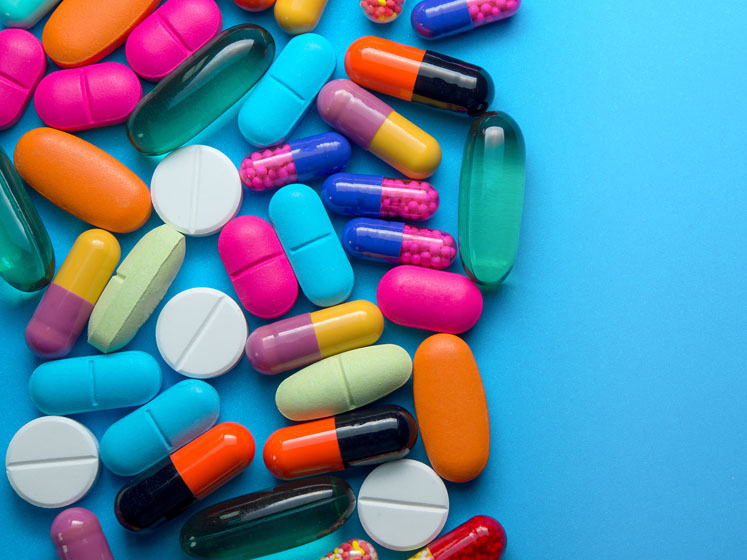 However, the same is not true when it comes to nitrosamine impurities, wherein the levels of patient concern are three orders of magnitude lower than what was previously an acceptable level for an impurity. It is now clear that excipients may and can contribute to the formation of nitrosamines in susceptible drug products.

Thus, we can anticipate that as scientific knowledge advances, more details will need to be shared about excipient composition profile, and this will require the excipient supplier to control the quality of their excipient accordingly.

Whereas some impurity issues are clearly driven by a demonstrable need to ensure patient safety, other developments in the control of excipient quality will be driven by the need for sustainability.

Microplastics and concerns about endocrine disruptors are two contemporary topics … but we can expect more of this nature in the next few years. Some of these issues will be driven by the science; but, unfortunately, others will be placed on the agenda by political, social and other pressures.

There have been few recent regulations in the developed economies concerning excipients. The most significant was the EU ascertaining GMP guidelines for excipients, which required users to perform a risk assessment to determine the appropriate GMP required for the manufacture of the excipient in their drug product. The fact this has been adopted by PIC/S now makes it global best practice.

Of greatest significance in this document was the approach away from telling industry “what to do” in a prescriptive set of rules towards a position whereby the excipient user had to use logic and good science to justify their decision about the GMP required for the manufacture of the excipient.

This is a significant milestone, and it is to be hoped that the approach can be utilised further in other aspects of the industry, especially as drug products become more and more complex.

This document should also readily accommodate advanced manufacturing techniques, which are being developed alongside Industry 4.0 and may otherwise have been incompatible with traditional GMP definitions. In this respect, this will allow for more innovation in traditional excipient manufacturing.

The GMP guide also specifically stipulated that excipient supplier certification (to a GMP standard such as EXCiPACT, for example) could be used to demonstrate that manufacturers were applying the correct standards during production.

Such a development has been put to a lot of use during the pandemic, and there is no reason to suppose that when matters adjust to the “new normal” that there will be a return to widespread international auditing.

There will also be another driver here to reduce travel, and that is the need to reduce carbon emissions.

In the developed world, this guide represents the definition of GMP for excipients; but, in the developing world, new specific guides are being introduced that set GMP standards that are much closer to ICH Q7 in principle and details.

This may yet be counterproductive as it will deter some suppliers from making their excipients available in those countries because of the investment required to bring their existing GMP level up to that of full pharmaceutical standards.

These pressures will mean that more excipients will be expressly manufactured for use in pharmaceuticals and not be substances made for other purposes that “happen” to be sold for use in drug products.

These mixtures can offer new properties to the drug product, especially in solid dosage forms and thus aid the availability of the active.

However, there has been a view by some regulatory authorities that any mixture of excipients that is not required to ensure the stability of the excipient in the supply chain is actually the first part of drug product formulation and therefore has to be performed under full drug product GMPs.

Again, the investments needed for the excipient supplier to meet such standards are disproportionate to the risks to patient safety, so these materials will become increasingly unavailable unless there is some adjustment of the regulatory position.

My thanks to all those individuals in trade associations and elsewhere who have been patient with me and allowed me to learn so much about excipients and their role in drug products. In particular, special thanks to those who contributed their thoughts and helped to proof this article.

This article was originally published in the CPhI Annual Report 2021 and is reproduced with kind permission.