Does medtech have a role to play in tackling the cost-of-living crisis?

Having weathered a global pandemic and the war in Ukraine, the medical technology industry might be forgiven for believing – or at least hoping – that the worst may soon be over, observes Ivor Campbell, Chief Executive of Snedden Campbell 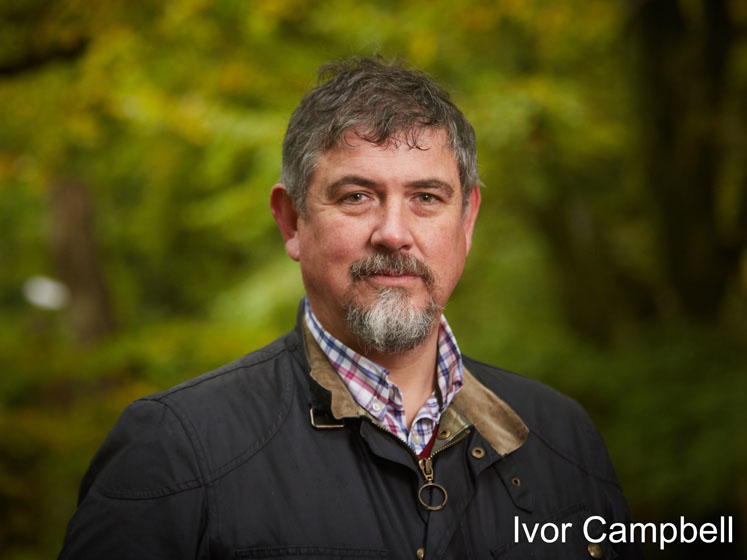 A cost-of-living crisis should not, on the face of it, be something that would directly affect companies involved in the production of surgical equipment and medical technology ... but risk lurks in the unlikeliest of corners.

Healthcare inflation has traditionally risen faster than consumer prices and, with general inflation rates in the UK now expected to reach levels not seen since the mid-1970s, it is only a matter of time before healthcare prices catch-up.

Owing to the nature of purchasing mechanisms for healthcare delivery systems – with staffing and supplies priced-in up to 2 years in advance – there is likely to be a delay before cost increases are felt directly by consumers.

Inevitably, however, providers will demand higher reimbursement rates for medical equipment and those costs will be passed on to suppliers, with the consequences being reduced healthcare benefits and higher across-the-counter costs for consumers.

In the shorter-term, rising staffing and other costs could have a more immediate impact; COVID has already led to a nursing shortage in the NHS and, with public sector salaries becoming further eroded by inflation rates of up to 10% expected in the coming year, there will be inexorable pressures on wage bills before too long.

The NHS has become more reliant on temporary and bank nurses, who receive premium rates, and the pandemic has also resulted in higher total spending for personal protective equipment and other related supplies.

Another major consideration for med tech companies is whether lower purchasing power among consumers is likely to have an impact on the sector. Although few companies sell their products directly to consumers, the level of demand on healthcare providers will have a direct effect on their sales ledgers.

Higher energy prices and lower levels of disposable income will lead to greater income inequality; Michael Lewis, the Chief Executive of energy firm EON anticipates that, by October, four in ten people in the UK will be living in fuel poverty, with customer debt surging by 50% to £800 million.

Although higher levels of poverty will inevitably mean more people suffering poorer health, creating greater demand for health services – and equipment – there is another, more sinister, factor to consider.

Could we yet see a contraction of demand caused by fewer people surviving the winter? In short, are more people likely to die as a result of not being able to feed themselves or heat their homes?

In this regard, the portents are ominous. In 2017-18, when there was a particularly cold winter, there was an estimated 50,100 excess winter deaths in Great Britain, the highest recorded figure since 1975-76, when inflation peaked at 24% following the OPEC oil crisis.

Excess winter deaths are calculated as the difference in fatalities during the 3 months of winter, compared with the 3 months immediately prior to and after the period.

Such deaths are not caused by older people literally freezing to death in their homes, but they are linked to colder weather exacerbating the effects of underlying conditions such as respiratory disease, dementia and Alzheimer’s.

There is no evidence that older people living in fuel poverty are more or less likely to die in 2022 than they were in the mid-1970s. A more relevant issue is that those likely to suffer most from the cost-of-living crisis will have spent the last few years existing just above the poverty line and may now be dragged beneath it.

There has been an absolute and a relative rise in the cost-of-living that we will all have to get used to. It will have consequences for how much employers can afford to pay their staff, how many people they can afford to hire and it will also negatively impact the most vulnerable members of society.

Healthcare systems are creaking at the seams because they have spent billions of pounds fighting COVID and they are still short of staff as the coronavirus continues to spread in the population. That is going to be with us for some time yet.

The most crucial issue for the NHS is not necessarily that it is short of money, but rather that it is short of people and the time necessary to train them. University hospitals could recruit and train an extra 40,000 nurses tomorrow, but it will be 3 or 4 years before they hit the wards as experienced members of staff. The same goes for doctors, whose training period is even longer.

And this setback, perhaps counterintuitively, presents an opportunity that the medical technology industry in general – and the diagnostics sector, in particular – can exploit.

Providing hard-pressed medical professionals with diagnostic devices that can rapidly test for COVID, winter flu or particular forms of cancer – that can allow them to get on with triaging and treating people as necessary – will be one of the most effective ways in which the NHS can be supported to get through the crisis.

A lot of people have lived in unhealthy conditions for a very long time. What’s more likely to kill the elderly poor, than freezing to death, is the negative effect that poverty has on their mental and physical health.

People no longer die from rickets, scarlet fever, mumps, measles or rubella – the sort of illnesses that made lives miserable in the 1960s and 1970s.

There may be multiple, often competing, theories about what effect the cost-of-living crisis will have on people’s health. The honest answer is that not having any money has always had a major impact.

But we can make lives better, even at the rawest end of the spectrum, by having quick and easy diagnostic tests to make sure that the diseases which cause the most misery are detected and treated before those people pay the ultimate price for society’s failure.

Having reached the Premier League, the UK diagnostics industry must now avoid relegation