Darius Hughes, Head of Vaccines at Pfizer UK, comments on the new action plan for AMR in the UK 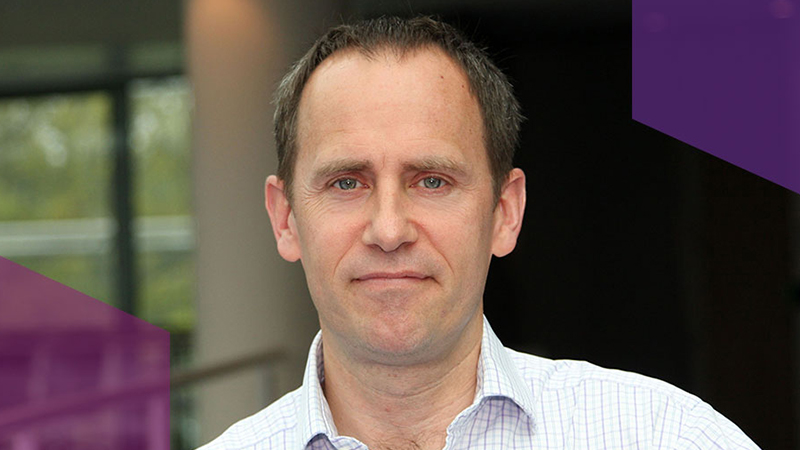 Preventing infections will help us to get antimicrobial resistance (AMR) under control, according to a new plan from the UK Government.

Increasing the use of vaccines to prevent people from catching infections in the first place could help the UK reduce the number of antibiotics it uses and start turning the tide in the fight against AMR.

These are just some of the proposals in the Government’s new action plan for AMR, which looks at the different ways the UK will be taking a leading role in this global health issue.

Every year there are ~700,000 deaths globally from drug-resistant infections1. If left unchecked, this could increase to an estimated 10 million deaths per year by 20502.

Vaccines already play a really important role in stopping people catching infections and reducing the spread of infection. We want this role to grow.

Research has shown that the flu vaccine can reduce the use of antibiotics by as much as 64% in vaccinated individuals3.

England has one of the best immunisation programmes in the world, despite spending only around 0.4% of its health budget on vaccines4.

This is a great foundation for us to build on. When the UK is deciding which new vaccines to give to the public, it will be important for them to think about how those vaccines can help reduce AMR.

While there are many vaccines programmes in the UK in place to protect children and adults from serious infections, but not everyone chooses to follow them. Looking at ways to make sure people are vaccinated against infections is important.

The good news is that pharmaceutical companies are researching and developing new vaccines, including those which target some of today’s most challenging drug resistant infections.

We need to make the most of these new vaccines once they’re ready to start being used and make sure we prioritise preventing infections as well as treating them.

1. Tackling Drug-Resistant Infections Globally, The Review on Antimicrobial Resistance, Chaired by Jim O’Neill and published by the Wellcome Trust and HM Government, 2016

4. Human Vaccines and Immunotherapeutic: How much money is spent on vaccines across Western European countries? Aug 2016