Returning to the NEC, Birmingham, 31 October – 1 November 2018, the show enables laboratory professionals from a diverse range of industries to interact, see and source new products all under one roof 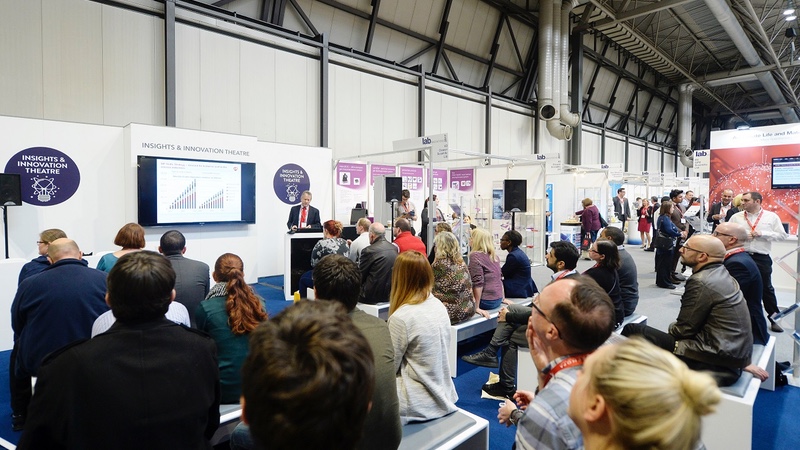 Lab Innovations, the UK’s only trade show dedicated to the laboratory industry, has announced the launch of free advance registration for visitors at www.lab-innovations.com.

In addition to viewing the very latest updates and technologies for the laboratory, visitors can also learn and earn CPD points at a free-to-attend series of captivating scientific lectures. These include those hosted by the Royal Society of Chemistry at its dedicated theatre. Here, this year’s keynote speakers will be scientific, medical and technology broadcaster Maggie Philbin and science presenter, Steve Mould.

Maggie Philbin has worked in radio and television for 30 years on a wide range of science, medical and technology programmes from Tomorrow’s World to Bang Goes the Theory.

In June 2016 she was voted most influential woman in UK IT by Computer Weekly and also named 2016 Digital Leader of the Year. Steve Mould is a physicist and science presenter on TV and stage. Part of the sell-out science and comedy trio Festival of The Spoken Nerd, his most recent TV appearances include presenting ITV’s I Never Knew That About Britain and on BBC1’s Britain’s Brightest.

“We are extremely pleased to be able to announce such influential, interesting and amusing keynote speakers as Maggie Philbin and Steve Mould,” said Alison Willis, Divisional Director, Lab Innovations.

“As well as professional development and learning opportunities, with the UK being a global leader in research and development, visitors to Lab Innovations will have the opportunity to take a look at and discuss the very latest scientific advances. They can also source new products from the UK's leading suppliers to help them achieve efficiency in their laboratories.”