Designed to comply with GMP standards for Japan, the US, and Europe, the facility intends to supply liposome globally 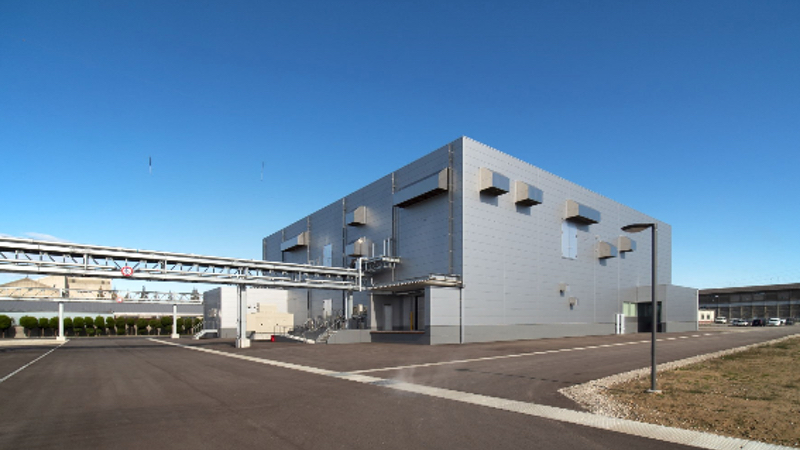 Fujifilm Toyama Chemical has completed construction of a new manufacturing facility within its Toyama Second Factory for manufacturing liposome formulations. A liposome is a drug delivery system that has shown promising results in facilitating drug delivery.

Fujifilm says the 3,400 sqm facility is Japan’s first manufacturing facility of liposome formulation capable of commercial-level production, and is due to become operational in February 2020.

Liposome formulation contains active ingredient such as drugs in artificially constructed vesicles (liposome) made from organic phospholipids which make up cellular membranes and biomembranes. They are expected to selectively deliver a drug to targeted areas.

The facility will be the Fujifilm group’s production hub for liposome. Designed to comply with GMP standards for Japan, the US, and Europe, the facility intends to supply liposome globally for liposome-based investigational drugs and commercial-level drugs.

The facility features manufacturing equipment and containment facilities designed and developed based on production know-how that Fujifilm has accumulated through its sterile production of injectable formulations and advanced production technology.

Fujifilm also plans to provide services of production processes development and manufacturing of liposome formulation for other companies at the facility, thereby achieving business further expansion.