The last decade has witnessed a boom in life science start-ups and that pace is set to continue as the search goes on to find improved treatments for diseases including Alzheimer’s and cancer, reports Emma Palmer Foster of Discovery Park Ventures 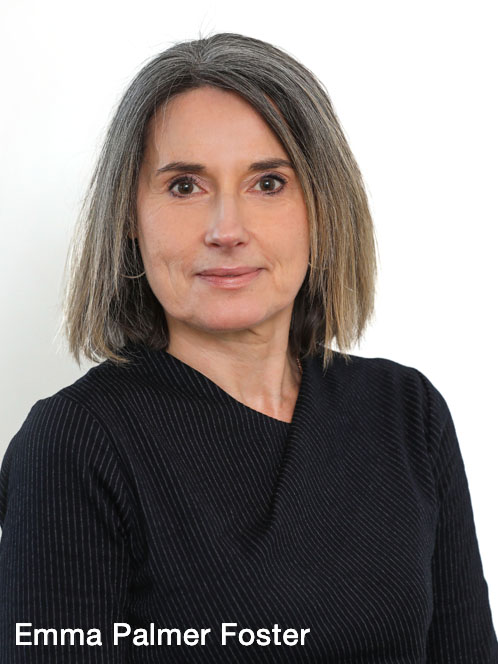 The science has been backed by record levels of funding, with investment into life sciences in the UK reaching a record £4.5 billion in 2021.

Yet for early stage companies and those recently spun-out for universities, obtaining that first tranche of funding remains one of the biggest challenges that they have to face and very often the issue is not the science, but the fact that these young businesses are unprepared for the realities of dealing with investors.

Too often they lack clarity, fail to talk the language that investors need to hear and don’t provide sufficient evidence that they have the understanding of what it takes to make a commercial success out of a new scientific discovery.

Since launching Discovery Park Ventures last year, we have listened to around 40 pitches from early stage life sciences companies, most of them just recently spun-out from universities, and with big hopes for their fledgling businesses. From amongst them we have so far backed four, with announcements of more set to be made in the near future.

The sums involved, usually around £100,000, are enough for these companies to achieve Proof of Concept, allowing them to concentrate on gathering the data they need to take their ideas forward without becoming sidetracked by the demands of generating additional early funding and the task of scrutinising so many applications and listening to pitches has provided us with insight into what these young companies need to do to be considered seriously by funders.

Those that have made the grade are the ones that have demonstrated that they have thought about every aspect of their product and not become over-enthused by the joy of discovery.

Of course the science must be strong, the hypothesis exciting and with potential to scale, but that in itself is not enough. Investors don’t just look at the science, they want to know that the people whom they are backing have the skills to deliver what they promise, and for the companies that means demonstrating that their business ethic is as strong as their laboratory know-how.

Successful start-ups are the ones who identify mentors and collaborate with peers in order to build the network that they need in order to flourish.

They recognise that listening to sound advice and learning from other successful start-ups can help them to navigate obstacles and overcome hurdles, and if they are really serious about obtaining funding then they also learn to look at their pitch from the perspective of an investor, using effective language and explaining their proposal in a way that demonstrates their understanding of what problem their process or application can solve.

Because let's be clear, it's the job of investors to probe for weaknesses, to identify where new technologies are adding unnecessary complexity or where start-ups have failed to research their competitors.

Later this month Discovery Park Ventures will be amongst the sponsors at BioSeed 2023. This rapid-response event provides early stage life science companies with access to potential investors, offering them the opportunity to get their ideas heard by those who have the funds.

For participants, the five minutes provided for setting out their store may not seem like sufficient time to explain the principles behind their ideas and convince their audience that they are worth funding, but in reality if they can’t sum up their proposal in less than half that time then they could struggle to find the backing that they are looking for.

There is a wealth of exciting science emerging from universities across the UK and Discovery Park Ventures has ambitious plans for expansion. It is our intention to expand the fund through investment and by partnering with other funds who share our focus on innovation, including neuroscience, gene therapies, ophthalmology and AI/digital health.

Within three years we expect to have grown the fund from £1m to £25m and we are constantly on the search for exciting new start-ups. Backing is available for the right companies, but only for those who have done the work to make themselves into a fundable proposition.