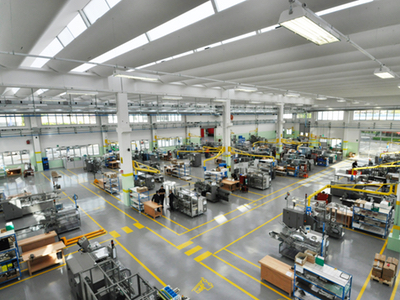 The Marchesini Group's consolidated turnover has grown by 62% over the last 6 years, almost hitting the 300 million Euro mark.

78% of the turnover is generated by exports all over the world, among which is a packaging line of a diabetes patch at the American multinational enterprise Abbott Laboratories.

Marchesini Group has also been busy on the Italian market. Domestic orders have almost double compared with 2015.

“Marchesini has an incredibly important year ahead; it is the year in which the company should hopefully exceed the 300 million turnover mark.”

This is also due to the Neri division in Barberino del Mugello, where Track&Trace labelling machines are produced.

An additional cause of the growth is the increase in orders for Corima (Siena), which produces aseptic pharmaceutical packaging machines; among these, many of the anti-cancer products currently on the marketplace.

“The recently appointed CEO, Pietro Cassani, will be of great help in additionally internationalising the Group and in reaching new targets of expansion, also through take-overs,” said the Chair of the Group, Maurizio Marchesini. 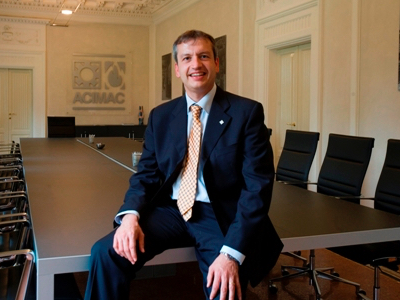 “Marchesini has an incredibly important year ahead; it is the year in which the company should hopefully exceed the 300 million turnover mark.”

He added that this was especially the case in countries with growing entrance barriers, such as the USA and Asia.