The animal health sector can be a part of the international benchmark for success proposed in Sir John Bell’s Life Sciences Industrial Strategy, says NOAH 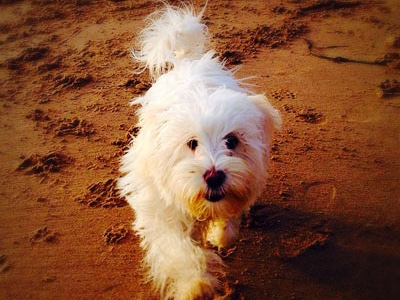 But the future regulatory model for veterinary medicines and the UK’s relationship with both the EU and international partners post-Brexit will be critical to the sector’s ability to be part of this success.

Dawn Howard, NOAH Chief Executive, said: “In our submission to the Government’s Industrial Strategy Green Paper, NOAH explained how the animal health sector is closely allied to the overall life sciences sector, with a number of our members involved in both human and animal health, and with the One Health approach as policy in many vital areas.”

“These include reducing the spread of antimicrobial resistance (AMR) through the research and development of new antibiotics, alternatives to antibiotics and better health prevention. The medical and veterinary professions (mirrored by the companies that serve them) are in full dialogue in this area,” she said.

“In addition, the veterinary sector is involved alongside human medicine in the fight against new exotic diseases through surveillance and the development of new technology vaccines and awareness on issues such as Lyme Disease.”

NOAH’s submission also mentioned the role of animal medicines in public health and the production of safe food from healthy animals and the benefits of pets to society — in terms of health and benefit to the UK economy.

Dawn Howard said: “Research shows the benefits of living with a pet: a recently published study by CABI “Companion Animal Economics” estimated that pet ownership may reduce use of the NHS by £2.45 billion a year, through people needing to make fewer visits to the doctor.

The UK veterinary medicines sector is also essential for the well-being of the pets sharing 12 million UK households, as well as nearly 10,000 assistance animals and 1500 working dogs.

“NOAH looks forward to making this vision come to fruition and welcomes government’s indications that the UK is fully committed to continuing a close working relationship with the EU, in particular the European Medicines Agency (EMA), post-Brexit.

“Animal medicines are equally subject to the stringent regulatory controls of their human counterparts, based on EU legislation, using the EMA. As we leave the EU, our priority is a vibrant and innovative animal medicines sector, supporting the health and welfare of the UK’s livestock and pets,” Dawn Howard added.