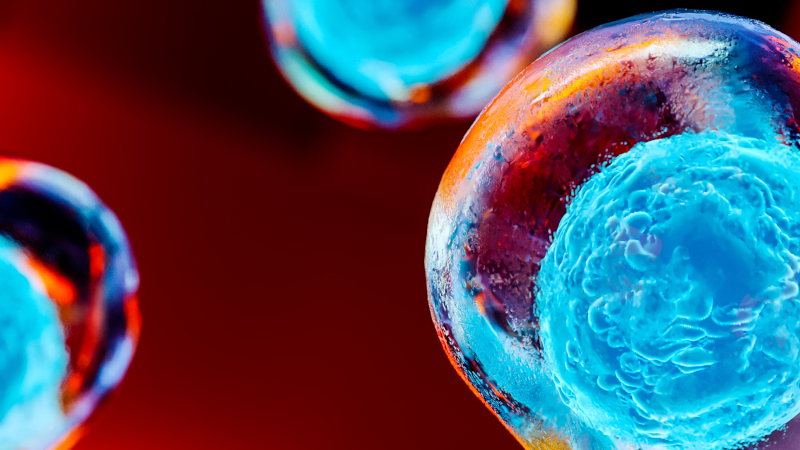 Dunad will apply its tunable and selective platform to generate covalent and targeted protein degrading small molecule drugs focusing on up to four drug targets agreed with Novartis. It will also be responsible for program execution up to lead optimisation. Novartis will contribute target and ligand knowledge as well as access to assays and models and will fund the research collaboration.

Novartis has an exclusive option to develop and commercialise products resulting from the research programs directed against up to four drug targets. Upon exercise of this option, it will assume responsibility for the development, manufacturing and global commercialisation of those therapies​.

Dunad’s platform uses mono-valent small molecules to induce selective degradation of disease-causing and often undruggable proteins via direct modification of the target. The company’s novel molecular approach is fully tunable to be selective and is underpinned by a target-class agnostic mechanism of action that is clearly differentiated from other targeted protein degradation technologies.

Dunad’s platform has the potential to generate orally bioavailable degrader therapeutics which it says could "significantly expand" the frontiers of protein degradation targets.

Under the terms of the agreement, Dunad will receive $24m in an upfront payment and equity investment, as well as significant research funding. The company will also be eligible for milestone payments.

Prof Patrick Gunning, Dunad’s co-founder, acting CEO and CSO, commented: “We are thrilled to have entered this collaboration with Novartis, which has already established a world leading position in the protein degradation space. This deal highlights the clear benefits our platform promises for the development of next-generation targeted protein degrader therapeutics. We are confident that with our approach of inducing degradation via direct modulation of target proteins with mono-valent small molecules, we can significantly expand the boundaries of targeted protein degraders as a therapeutic modality.”

Dr Diana Kraskouskaya, co-founder and COO of Dunad, commented: “This collaboration is an important milestone for Dunad. It allows us to rapidly expand the impact of our platform technology to additional target classes and therapeutic areas, beyond Dunad’s own internal target pipeline. Our growing team is committed to advancing our internal pipeline and partnered programs directed against the most sought-after and previously intractable targets.”