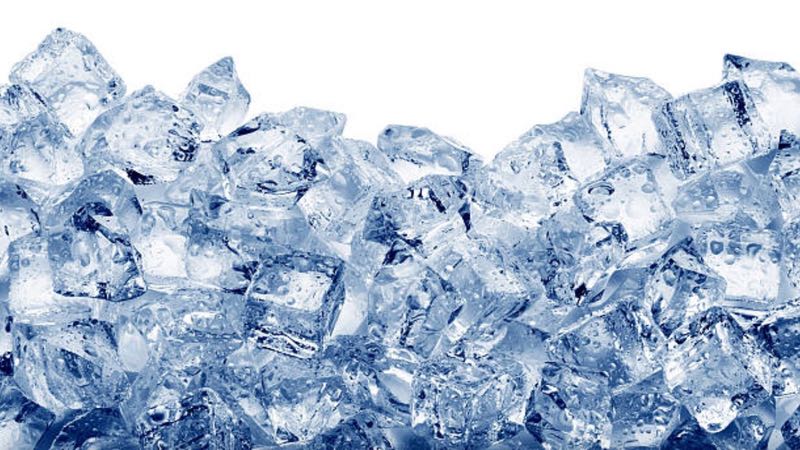 The opioid crisis in America has reached epidemic levels, and companies that provide non-opioid pain relief are in high demand. Pacira Pharmaceuticals has signed a deal to acquire a specialist in the field. MyoScience is a medical technology company that markets Iovera°, the FDA-approved non-opioid treatment that alleviates pain through a mechanism known as cryoanalgesia.

The deal is expected to close in April this year, under the terms of the agreement, Pacira will make an initial payment of US$120 million. MyoScience shareholders will then be eligible to receive up to $100m in additional contingent payments upon achievement of certain milestones.

As part of the acquisition, Pacira also intends to change its corporate name from Pacira Pharmaceuticals to Pacira Biosciences. This is in order to better reflect its broadening portfolio of non-opioid pain management and regenerative health solutions.

Freeze the pain away

The treatment by MyoScience is called Iovera°. It is a handheld cryoanalgesia device used to deliver precise, controlled doses of cold temperature only to targeted nerves. Treated nerves are temporarily stopped from sending pain signals until the nerve regenerates over time and the function is restored.

Results can be felt immediately after treatment with pain relief that can last three months, and in some cases longer, as the nerve regenerates over time.

Pacira believes that Iovera° used in combination with EXPAREL has the potential for an additive effect with a higher likelihood for a completely opioid-free patient journey.

Dave Stack, chairman and CEO of Pacira said: “We believe the ioveraº system has significant growth opportunity given the key role it can play in the management of pain associated with both orthopaedic surgery and persistent orthopaedic conditions such as osteoarthritis.”

Stack added: “We will be working to leverage our strong commercial infrastructure, partnership network, including our substantial commercial collaboration with Johnson & Johnson, and deep domain expertise to drive widespread adoption of this exciting treatment.