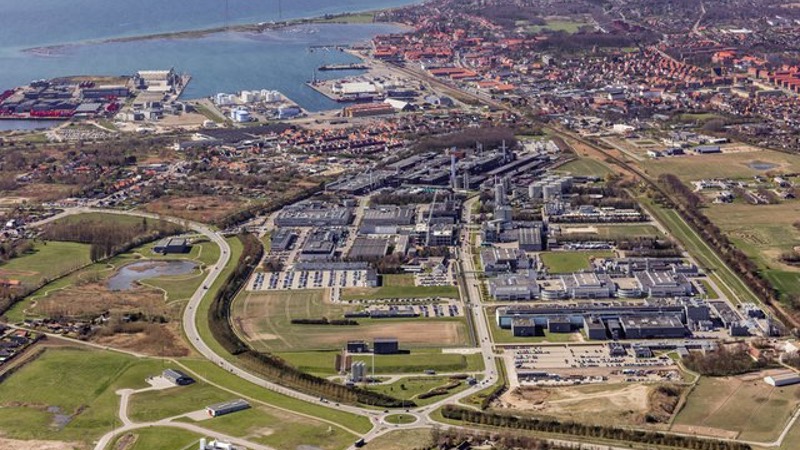 Novo Nordisk is investing heavily in Danish manufacturing. Shown above, is its production site in Kalundborg, Denmark

Danish pharma giant Novo Nordisk will be buying a solid oral dose manufacturing plant from Purdue Pharma in Treyburn, Durham, NC. Nordisk will have to refurbish the facility to suit production needs.

“Given the market dynamics and expected demand for our current portfolio of marketed products, the continued operation of Treyburn (the plant in Durham) can no longer be justified,” Craig Landau, Purdue CEO and President, said in a letter to employees.

Treyburn was originally constructed in 2015 to provide redundancy, backup, and overflow for Wilson, a similar facility less than two hours east.

“A thorough analysis of Purdue’s current and future business requirements shows that with additional staffing and the continued leadership of personnel already in place, our Wilson facility is in a position to meet today’s product requirements as well as enable the growth strategy for Purdue and all of its subsidiaries going forward,” explained Landau.

The transition timeline is detailed in the letter, saying that following the close of the agreement, Purdue will lease back the Treyburn space from Novo Nordisk, occupy it through the fall, and plan to vacate the facility as of 1 December.

“Until that time, we will be operating in a ‘business as usual’ manner,” Landau said.

“We wanted to establish tablet production capacity in the US in order to build a US-to-US supply chain for oral semaglutide (diabetes treatment) and future oral medicines.”

Nordsik has been investing heavily in manufacturing capacities in its native Denmark. In March the company announced it is spending US$100 million to upgrade and expand facilities at its production site in Kalundborg, Denmark.

“The location of the facility made sense because of its proximity to our existing production site and large expansion project in nearby Clayton,” he added.

It is not known what Purdue’s plan with employees is. However, the same Nordisk spokesman said although staffing was not a part of the deal, the company would encourage employees to apply for local positions.