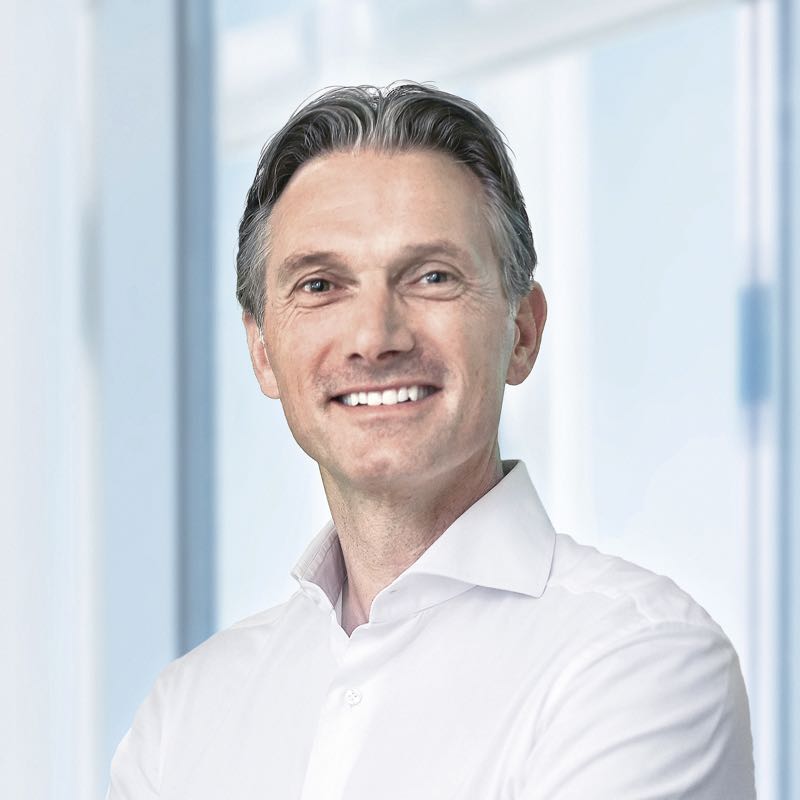 Novartis has announced that Richard Francis will be stepping down as CEO of Sandoz, a Novartis division, on March 31, 2019. Francis will also part as a member of the Executive Committee of Novartis.

With Novartis for 25 years, Balestrieri brings a deep understanding of the global generics business and our full value chain.

Narasimhan said that during Francis' tenure, Sandoz has consolidated its position as a global leader in biosimilars, and he and his team have successfully navigated the business through changing market dynamics and challenging headwinds in the US. 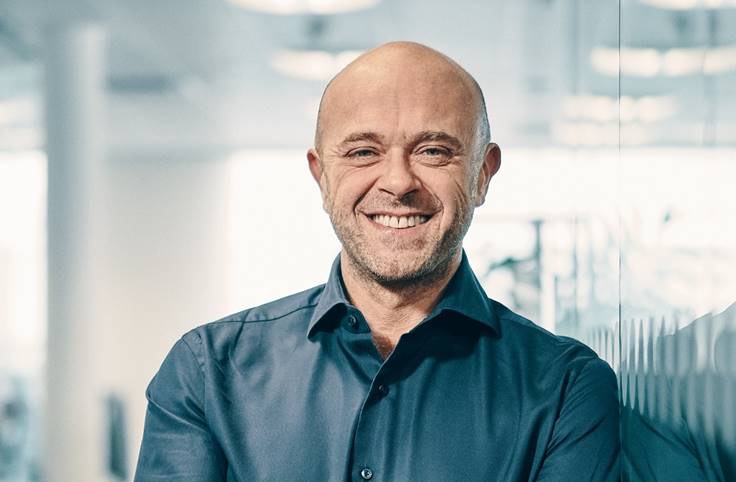 "Now, as we initiate a multi-year transformation programme for the business and move to make it more autonomous, Richard has decided that for personal reasons he cannot commit to stay with Sandoz until the transformation is completed. I understand his decision and wish him the very best for the future," he explained.

Balestrieri has spent the last eight years running commercial operations in generics, most recently as Region Head Sandoz Europe, which represents half of the Sandoz' global sales and organisation.

Vas Narasimhan added: "I would like to thank Francesco for stepping up to take on this role. His leadership approach and business experience will be of great importance as we continue the Sandoz transformation."