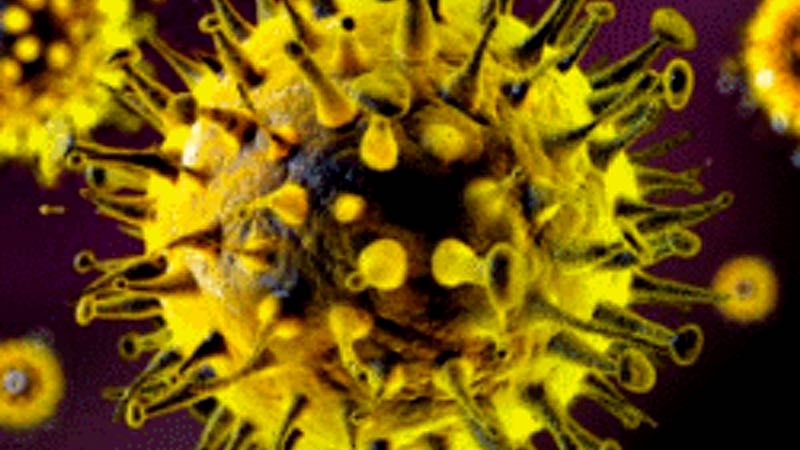 CanSinoBIO and the Institute of Bioengineering used Sartorius’ BIOSTAT STR single-use bioreactor system for the upstream preparation of the recombinant vaccine, to allow rapid linear amplification of the adenovirus vector (Ad5-nCoV) and ultimately saving time during development.

The BIOSTAT STR single-use bioreactor system comes with updated BioPAT toolbox for process monitoring, as well as Flexsafe STR integrated, single-use bioprocess bags. It has been proven to be used for vaccine manufacturing because it offers rapid scalability and flexibility to adapt to fluctuating demand.

The single-use bags prevent cross-contamination, and reduce the time needed for washing and sanitation typical in stainless steel bioreactors. As such, the amount of time needed to prepare a vector for a vaccine is shortened from several months to (several) weeks.

“We are pleased that we can help our clients and partners accelerate vaccine development while maintaining compliance with safety protocols, thereby allowing us to contribute to better health for more people,” said Huang Xian, Head of Marketing at Sartorius BPS China. “The Sartorius team is making every effort to quickly allocate the staff and equipment needed to support the early stages of vaccine development during this high-risk period.”

This is the second collaboration from Sartorius, CanSinoBIO, and the Institute of Bioengineering to accelerate vaccine development. In October 2017, Sartorius’ BIOSTAT STR50 bioreactor system was used during CanSinoBIO’s and the Institute of Bioengineering’s joint development of a recombinant vaccine against Ebola virus disease. This was the first registered Ebola vaccine in the world.