The reputations of well-known bearing manufacturers such as SKF and EZO are under threat from the sale of illegal, poor quality counterfeit bearings 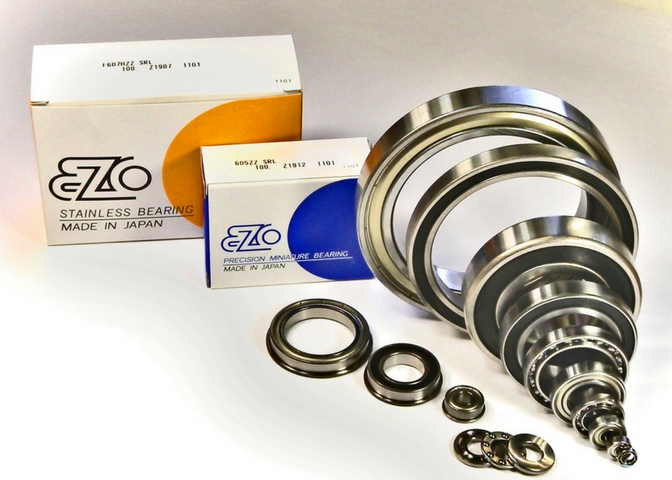 To help combat this, SMB Bearings, the official distributor of EZO bearings, is urging customers to only purchase bearings from a reputable manufacturer or distributor.

“If an EZO bearing is suspected to be counterfeit, customers are encouraged to consult either EZO or ourselves at SMB Bearings,” said Chris Johnson, Managing Director of SMB Bearings.

“We have trained technicians who will examine the bearing and determine whether it is genuine. If a customer is still in doubt following our inspection, we are happy to obtain an EZO certificate of conformity, giving them proof of the product’s reputability.”

This poses several problems. For example, poor quality bearings have a shorter lifespan than genuine bearings, which leads to frequent downtime of applications and significant financial expense.

Counterfeit bearings may also be a poor fit for the application. Additionally, they are often less precise. This is because, compared to genuine products, the surfaces are less smooth and the rings less circular.

When comparing a suspect bearing to a known genuine bearing, some counterfeits may have differences such as spelling mistakes on the packaging, incorrect markings on the ring face, or different diameters. These differences make them easy to identify.

However, the ability of counterfeiters to produce bearings and packaging that closely resemble those of authorised manufacturers and distributors is increasing. This is due to improvements in graphics technology and packaging machinery.

Counterfeiters sometimes use laser technology to mark an imitation of EZO branding on their products, making them appear genuine. However, EZO often does not mark its bearings because they are too small. Therefore, customers must be aware that markings do not always indicate a genuine bearing.